Request a call
GTInvest»Blog»President of Ukraine Vladimir Zelensky announced the creation of a national vaccination plan against Covid-19.

President of Ukraine Vladimir Zelensky announced the creation of a national vaccination plan against Covid-19. 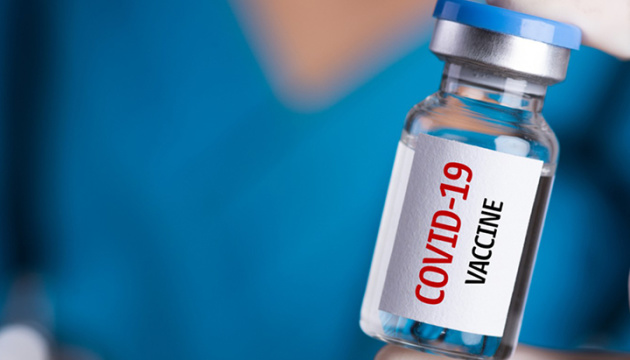 On 7 April, plans were announced to vaccinate 70% of Ukraine’s adult population by the end of the year.

"In the draft national plan, we propose to define the minimum number of inoculations that our medical system must provide in order to reach 70 per cent of the population by the end of the year. That’s almost 6 million inoculations a month, or 270,000 a day without a weekend. Can we do that? Yes. But only in one case, when all levels of government will be involved in this process" — commented Minister of Health of Ukraine Maxim Stepanov at a meeting of the Cabinet of ministers of Ukraine.

Also at the meeting of the Cabinet of Ministers, the report of the head of the Ministry of the health of Ukraine on the number of contracted doses was heard. Specific manufacturers and delivery dates were identified:

- 10 million doses of Pfizer (USA/Germany), shipments during the year

According to a statement received from the President’s Office of Ukraine, on 6 April Ukraine concluded a contract with the pharmaceutical company Pfizer for delivery of the first batch of doses until the end of May 2021. It is also known that the United States Agency for international development will provide Ukraine with specialized refrigerators to maintain special investing-in-ukraine/service-for-investors/warehouses/" rel="dofollow">storage and transportation conditions for the Pfizer vaccine.

On April 10, the laboratory control of the Chinese vaccine Sinovac will end, after which it will also be introduced into the Ukrainian vaccination protocol.

At this stage, Ukraine operates 32 million doses for 16 million Ukrainians.

In view of the thaw of the vaccination issue in Ukraine, the Verkhovna Rada meeting adopted a decision to simplify the conditions for the crossing of the State border by foreign citizens living in Ukraine. Previously, citizens of other countries were presented with a negative PLR test on Covid, and now conditions for foreigners are equated with catches for Ukrainians. In addition to submitting a negative test not earlier than 72 hours before crossing the border, two weeks of self-isolation are now permitted. Children under the age of 12 are not subject to the PLR test or self-isolation. 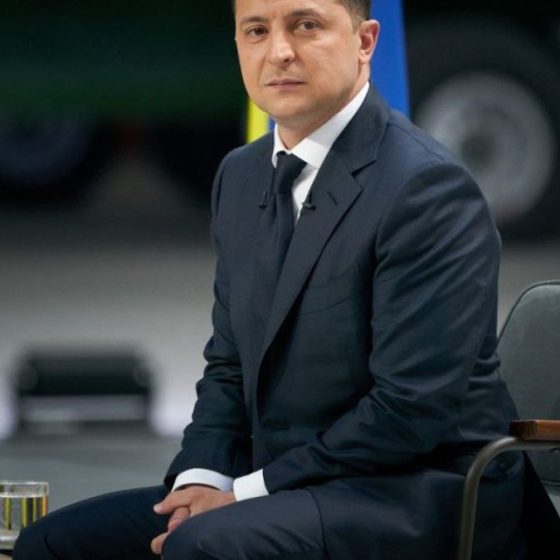 Volodymyr Zelenskyy Will Address Deputies of Another Country 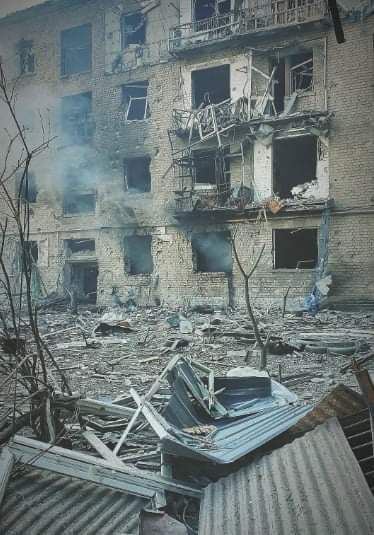 Shelling of the Lugansk Region