On May 9, the president of Ukraine announced the completion of the second part of the application form for EU candidate status

Volodymyr Zelenskyy held online talks with European Commission president Ursula von der Leyen and reported on a significant event in our history. The president also shared his joy with Ukrainians through his official channel in Telegram.

"Meeting with the president of the European Commission Ursula von der Leyen by video link. Demonstrated the second part of the completed questionnaire for Ukraine's candidate status for membership in the European Union. Thank you for clear support signals on this important path for us," Volodymyr Zelenskyy.

"Followed up on yesterday’s G7 discussion with Zelenskyy. On EuropeDay, we discussed EU support and Ukraine’s European pathway. Looking forward to receiving the answers to the EU membership questionnaire. The EU Commission will aim to deliver its opinion in June."

We remind you that the first part of the questionnaire was completed on April 17, i.e., 1 week after it was received from Ursula von der Leyen. 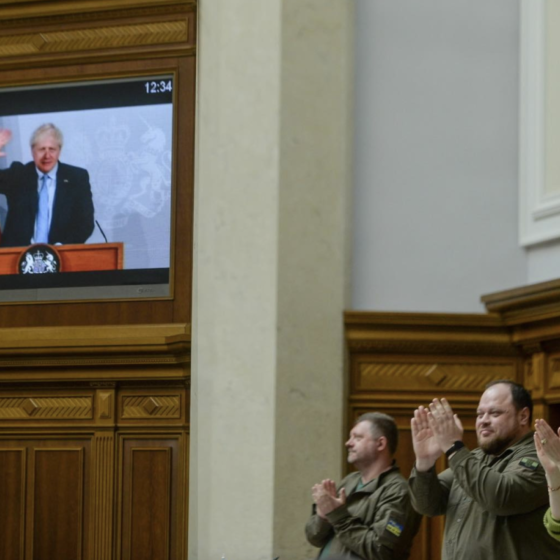 Boris Johnson’s Speech Before the Parliament of Ukraine

On the 3rd of May, the PM of Great Britain addressed the parliament of the state and the Ukrainian with a speech that we consider historic. Abstracts 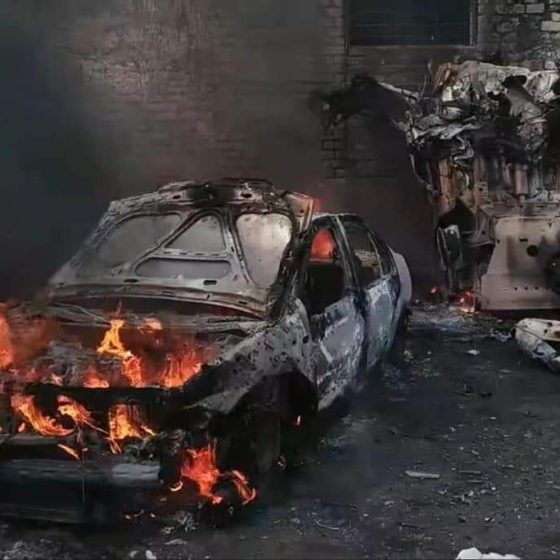 The Russians Shelled the Boarding School

On March 15, the occupiers targeted a boarding school for visually impaired children