$117 Million Investments in the Port of Ukraine

On December 23, acts on property transfer for 30 years were signed between the Ministry of the infrastructure of Ukraine, Administration of seaports of Ukraine, LLC Risoil-Kherson, and LLC Kherson Port.

The total amount of investments is more than $117. The concessionaire company plans to modernize and reconstruct equipment, mechanize warehouses, and install additional silos. For this purpose, the investment schedule has been approved, and technical projects have been developed," said Oleksandr Kubrakov, Minister of the infrastructure of Ukraine.

"This month, we have finalized the second successful concession project. It is important that in general, we end this year with an understanding of the action plan for each seaport of Ukraine. The port of Kherson will be modernized, which will significantly increase its efficiency," the statement reads.

"It is noted that we are talking about at least $79 million investments in the port in the next 3.5 years and at least $660.000 for the infrastructure of Kherson. In particular, there are plans to co-finance the overhaul of roads on the way to the port and a new site for trucks outside the city. Capital investments will help realize the potential for developing inland waterway transport, as the port is located in the Dnipro delta," the agency said.

One of the conditions of the concession agreement is to increase to 80% the share of cargo going to the port by inland waterway and rail.

Olha Povaliaieva
You will be interested
Business in Ukraine Development Startup 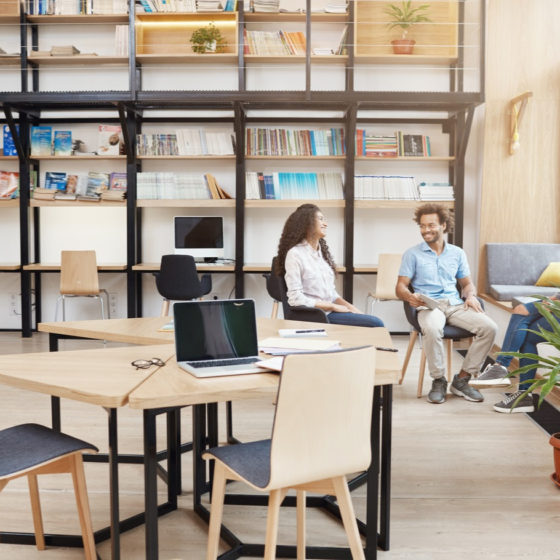 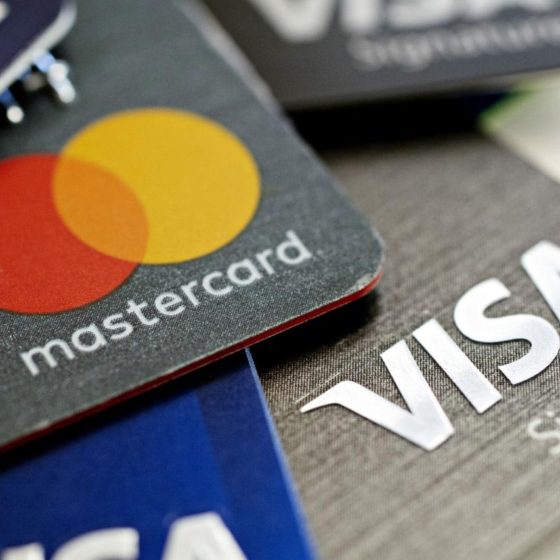 Reduction of “Visa” and “Mastercard” Fees in Ukraine

The National bank of Ukraine announced a reduction of the exchange rate of internal interbank fees in Ukraine to 1.2% from November 26, 2021