On the morning of June 26, the Russians fired 14 missiles at Kyiv. At 6:20 a.m. 4 of them hit residential buildings

Residents of Kyiv woke up from explosions. Someone heard the rockets blowing up the city. And someone did not understand anything and woke up already in the hospital. The Russians fired 14 missiles at Kyiv, 10 of them were shot down by air defenses. At 6:20 there were 3 explosions with a difference of several seconds. A minute later there was a fourth explosion. As a resident of Kyiv, I saw and heard it personally.

As a result of falling into residential buildings and a kindergarten in Kyiv, both Ukrainians and Russians suffered. A 7-year-old girl Tania was pulled out from under the rubble, you can see her on the cover of the article. Her father died. A Russian citizen was also pinched by a stove: she is alive, but her husband died. 25 people were evacuated.

"Sunday morning Kyiv woke up not with the singing of birds, but with explosions. 4 "high-precision" Russian missiles hit residential facilities in the center of the capital," adviser to the head of the office of the President of Ukraine Mikhailo Podoliak. 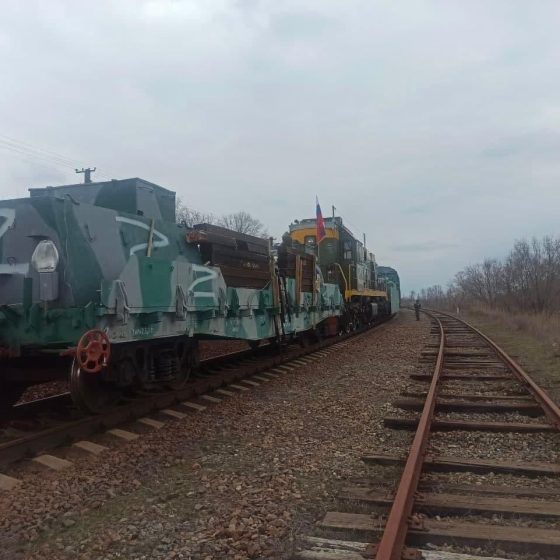 Melitopol — Center of the Partisan Movement 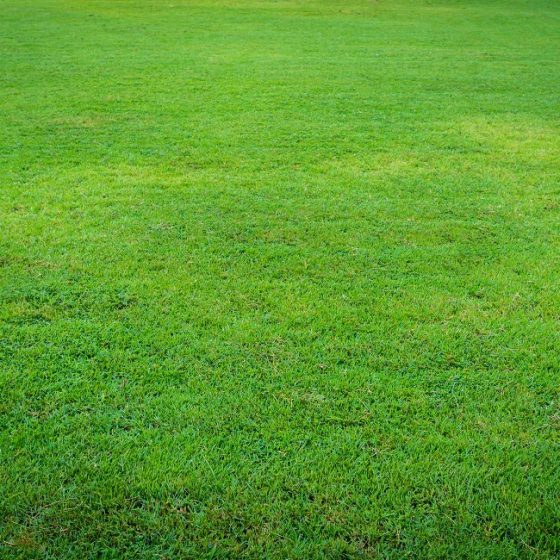