Traditionally, a country’s import and export success has been compared with previous years. Comparing 2020 and 2021, the latter became more profitable for Ukraine. According to the state customs service, 20.300 heads of live pigs were taken out of the country last year. In 2020, only 18.600 animals were exported. In terms of monetary exports, exports increased more than 4.5 times. Over the past year, a Ukrainian exporter has raised $3.2 million. It is noteworthy that exports from Ukraine were organized to only one country. The main exporter of Ukrainian live pork in 2021 became Georgia. Incidentally, another notable development in commercial relations was the fact that pigs were transported by air for the first time in the history of Ukraine.

Pork imports also showed a positive trend. In 2020, imports to Ukraine exceeded exports. Last year, imports of live pigs fell by 37.6% — almost 7.000 head. These imports cost about $5.8 million. This amount is 25.9% less than the government spent in 2020. Living pigs were imported from the Czech Republic, France, and Denmark. 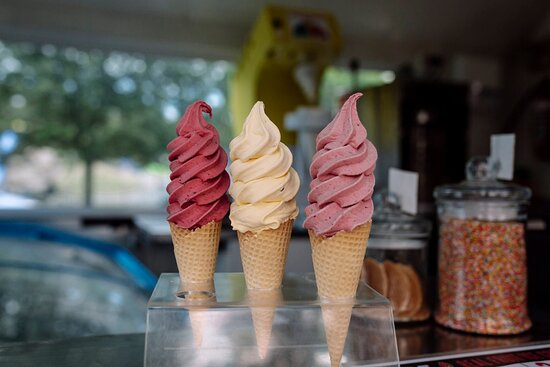 On July 30, the State Food Safety Service of Ukraine said that In the first four months of 2021, the country’s ice cream exports reached about 1,080 tons 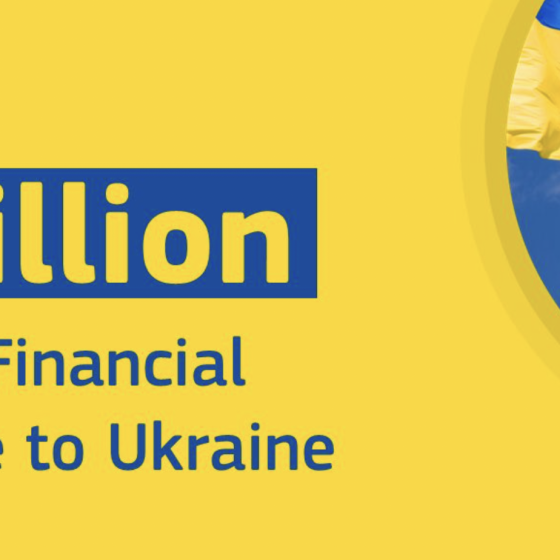