On April 13, Ukrainians fired 2 domestically produced Neptune missiles into the Russian cruiser Moskva, and on April 14 it sank. According to Forbes, a Russian warship could cost around $750 million.

After the success of Neptune in the Black Sea, representatives of US departments for the better strengthened their opinion on the Ukrainian defense industry.

According to the publication, citing an authoritative person, today 4 countries have already expressed their interest in purchasing Neptune missiles. On the night of April 15, the Russians blew up the factory that produced the Neptune rockets out of revenge for Moskva. However, Ukraine will rebuild it and, if necessary, expand the existing factories to produce missiles.

"This is a powerful boost for Ukraine — not only for its military viability but also for its own defense industry," The Washington Post. 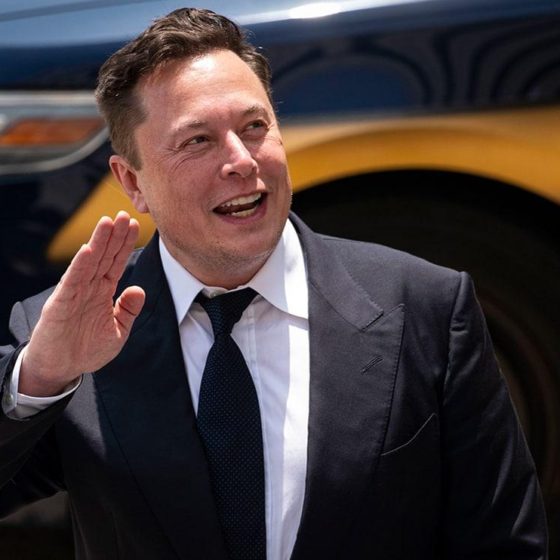 Elon Musk and a Million Sales of Tesla Shares 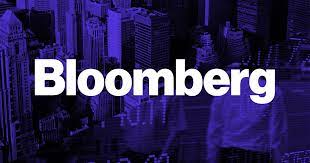 “Bloomberg” Made Statement Regarding Russian “Successes” in Ukraine

The war in Ukraine is changing the world order, but not in the way Putin dreamed