On August 26, the minister for the reintegration of the temporarily occupied territories, Irina Vereshchuk, announced that in addition to the previously launched mandatory evacuation from the Donetsk region, it was time for residents of Kharkiv, Zaporizhzhia and Mykolaiv regions to get ready.

We remind you that on July 30, the government began mandatory evacuating the Ukrainian population from the Donetsk region. The region is destroyed and no longer habitable. People will be unable to survive this winter in destroyed houses without light, water and heating. The state provides transportation and housing in one of Ukraine's 13 safe regions and food and medical services to help evacuated Ukrainians survive the winter. Since the beginning of August, more than 10.000 residents of Donetsk have been evacuated. In total, it is planned to take out at least 200.000 people.

Now the state is considering the possibility of depriving the parental rights of those Ukrainians who refuse to evacuate their minor children from unsafe regions — Donetsk, Kharkiv, Zaporizhzhia and Mykolaiv. 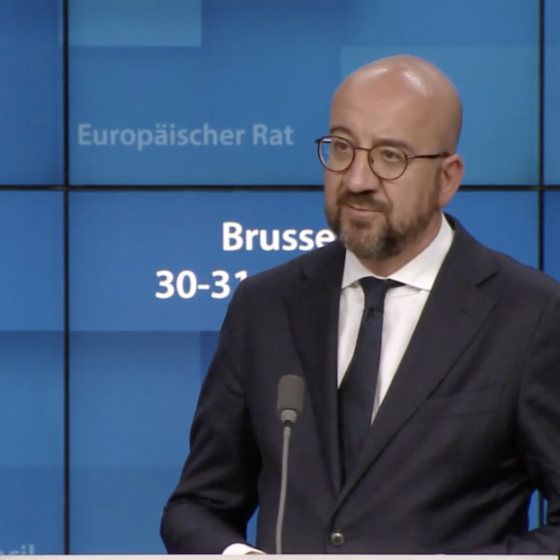 €9 Bln Grant to Ukraine From the EU

On May 31, a decision was made to provide Ukraine with a macro-financial tranche to fill urgent economic gaps