Since the beginning of Russia's full-scale attack on Ukraine, the consumption of natural gas by consumers from Ukraine has fallen. This is due to the fact that more than 10 million people left the country, damage to energy structures, and disruptions in the logistics of energy carriers.

"At the same time, the gas reserve is also needed for the steady passage of possible crises, when it may also be needed for the production of electricity," minister of energy Herman Galushchenko.

Because of the shelling, there are problems with the delivery of coal to the heating network, so it is necessary to develop alternative fuels. We remind you that Ukraine is introducing biomethane to the state energy grid.

According to Galushchenko, the accumulation of hard coal takes place according to the schedule as part of the preparation for the heating season. At the same time, the energy system of Ukraine works without interruptions and even produces energy with a surplus.

"According to our calculations, there will be absolutely enough electricity to supply consumers during the heating season, even with an increase in consumption," the minister of energy.

According to the prime minister of Ukraine Denys Shmyhal Ukraine is 60% ready for the heating season. 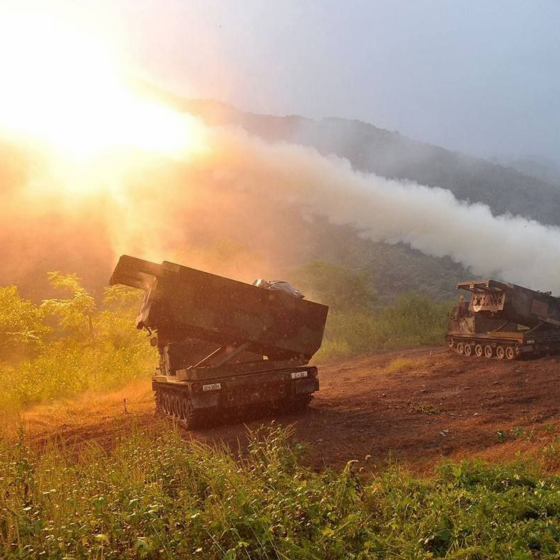 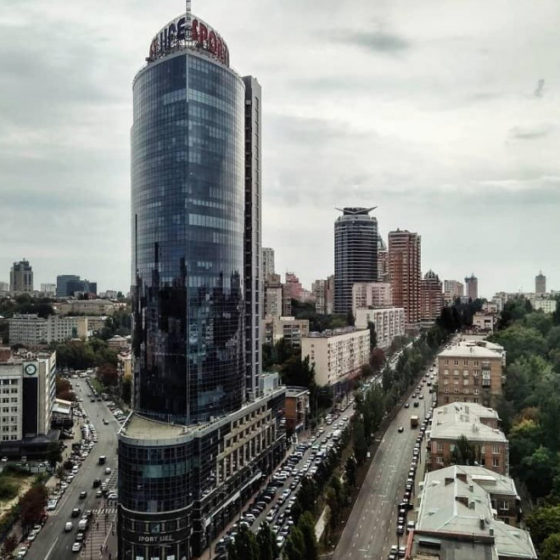