On April 21-27, a sociological survey was conducted, which proved that Ukraine and Russia are not fraternal peoples

At the end of the 2nd month of the war, the Russian analytical agency Levada Center in Russia conducted a poll among 1.616 Russians aged 18 and over whether they support the war against Ukraine. 74% percent is in the affirmative (at the beginning of the war was 71%), 19% are against. Of the total 100%, there were 39% of those who do not follow the news in Ukraine. That is, they do not follow the news, but they support the war. Interesting statistics

Statistics on the success of Russian propaganda: 68% of the Russians surveyed are sure that the war against Ukraine is going well (as I understand, the death of their fellow citizens is a success for these percent), and another 27% believe that everything is going ''according to plan'' (apparently, the flooded Moscow was part of the plan).

Especially pleasing the optimism of 73% of Russian citizens who are confident in the victory of their country. Another 57% of respondents shift the blame for the blood of Ukrainians from the hands of the Russian army to NATO and the United States. 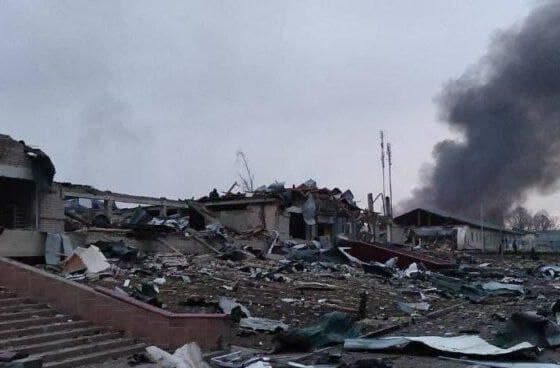 Russia at a distance of 20 kilometers from NATO 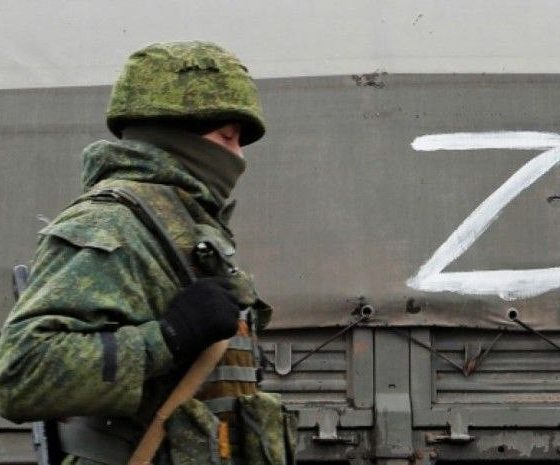 The Occupiers Tie the Living Child to his Dead Mother

As soon as the baby was released from the ropes, the baby exploded. Between him and the mother was a mine