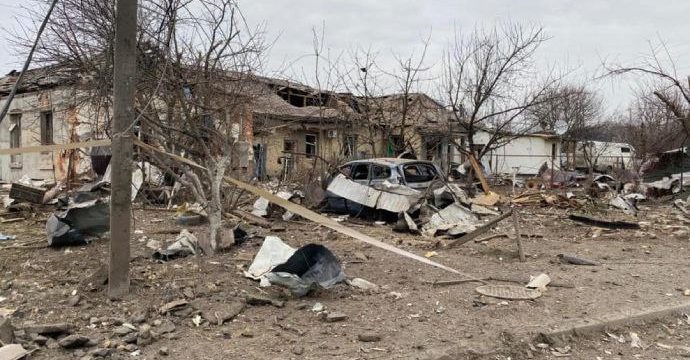 On 17 May, the occupiers shelled 4 settlements in Sumy region

Sumy region is bordered by the Russian Federation, so it was one of the first to suffer. The occupiers killed about 100 civilians in the Sumy region and destroyed more than 500 homes and infrastructure. Since mid-April, the Russian military withdrew from the territory of the Sumy region. However, the occupiers have not stopped shelling Ukrainian territories.

Only on May 17, from 9 to 10 a. m. the Russians fire several dozen rockets. Akhtyrka and Boiaro-Lezhachi came under fire. The Russians fired 5 rockets at Akhtyrka. As a result of the explosions, at least 5 people were injured. At 8:45 a. m., five Russian missiles hit the village of Esman. For half an hour, the occupiers fired Boiaro-Lezhachi from heavy artillery. Sopic was hit last by 6 Russian rockets.

The village Boiaro-Lezhachi was the most affected.

"From 9:30 to 10:00 a. m., 70 explosions were recorded in the direction of Boiaro-Lezhachi from the territory of the Russian Federation," reported the Ukrainian operational command North.

The number of injured Ukrainians specify. Rescuers extinguish fires caused by the strikes. The military administration of the Sumy region calls on the Ukrainians to be careful and to stay hidden. 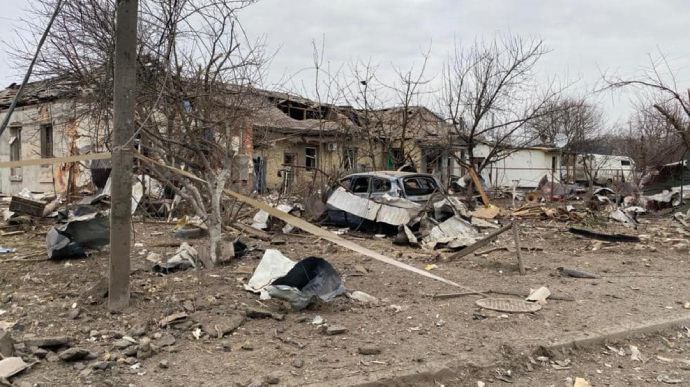 Olha Povaliaieva
You will be interested
Development Innovations IT Startup Technologies 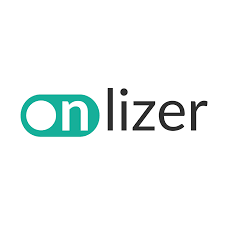 “Onlizer” — a New Ukrainian Platform for the Union of Business Services Raises $0,5 Mln

The foremost sum of investments was attracted from the “QPDigital” fund 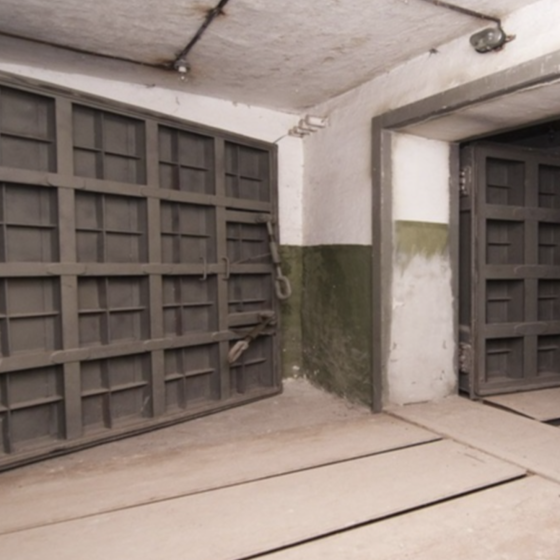 Bomb Shelter in Every New Building in Ukraine

In order to provide every Ukrainian with the most important — chance of survival, from now on all buildings in Ukraine will be built with a bomb shelter