In the capital of Ukraine, the number of working enterprises and the workload has increased

According to the Department of economics and investment of Kyiv data, in the last 3.5 months, the number of closed enterprises has decreased almost by half. Thus, enterprises, business centers, and offices that were closed due to the war accounted for 32% of the Kyiv region in March. As of July, only 14% of such enterprises remain. Despite the opening of enterprises and the return of people to work, the burden on them has increased from 40% to 60%.

Kyiv employment center reports an increase in the number of vacancies in the labor market to 15.400. However, the number of applicants for the workplace has also increased. In the middle of spring, 3 people could claim one vacancy. Now about 10 people can claim the workplace. The most demanded in the summer were tram drivers, cleaning workers, nurses, electric monsters, and saliva.

Such statistics could be linked to the fighting in the east and south of the country. People leave their homes en masse and go to the quieter or already liberated cities. 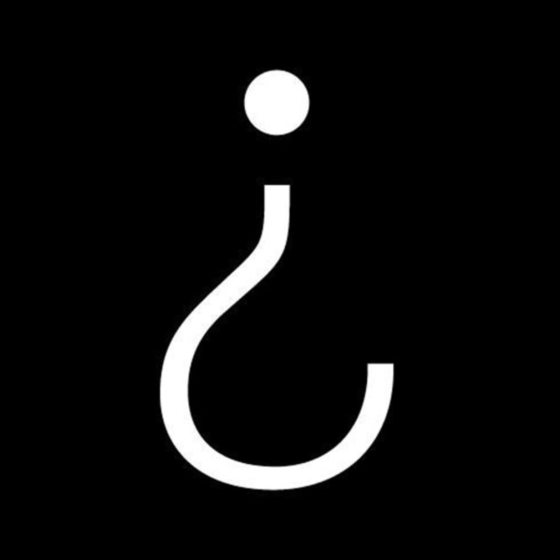 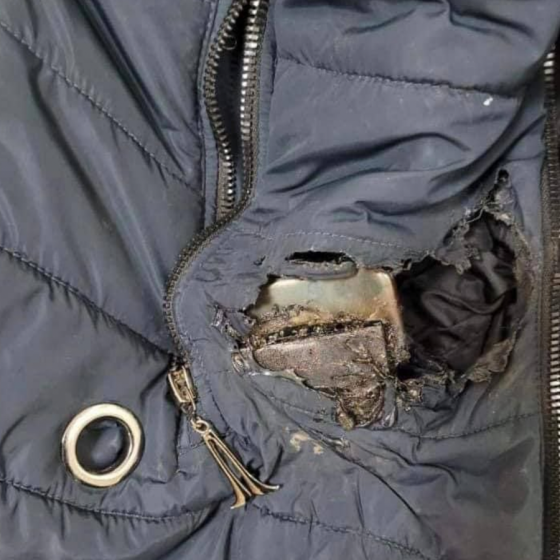 Another Putin’s Slap to International Community

While the world’s civilised leaders were deliberating over the resolution of the war, Russia targeted Ukrainian cities