87% of Ukrainians Are Against Territorial Concessions to Russia

On September 7-13, the Kyiv international institute of sociology surveyed how many per cent of Ukrainians are ready for territorial concessions to Russia to end the war. It is worth starting with the fact that the same poll was conducted at the beginning of the war: in 7 months, the number of Ukrainians who oppose concessions to Russia increased by 3% and became 87%.

According to sociologists, the picture for all regions of the country is uniform, and the absolute majority of respondents in each region of Ukraine oppose Russia's concessions. Contrary to the lies that Russia is spreading about eastern Ukraine, where residents allegedly "want to join Russia," 85% of respondents from the eastern regions of Ukraine (where fierce fighting is now taking place) categorically opposed Russian concessions. Among the inhabitants of the southern regions of Russia, 83% are against it, and 10% are agree to cede territories.

Among the respondents who lived in the territories occupied by the Russians but managed to escape of there, only 2% are ready to sacrifice part of the Ukrainian land for the "sake of peace," and the remaining 98% are against any concessions to the aggressor country.

The general indicators of respondents from among internally displaced persons are as follows: 6% are ready to make concessions, and 90% are against it.

Among Ukrainians who use Russian in everyday life, 85% are against territorial concessions to Russia; among those who communicate in Ukrainian — 57% are against it.

The survey involved citizens of Ukraine from 18 years old, who at the time of the survey lived in Ukraine, except for the Autonomous Republic of Crimea. 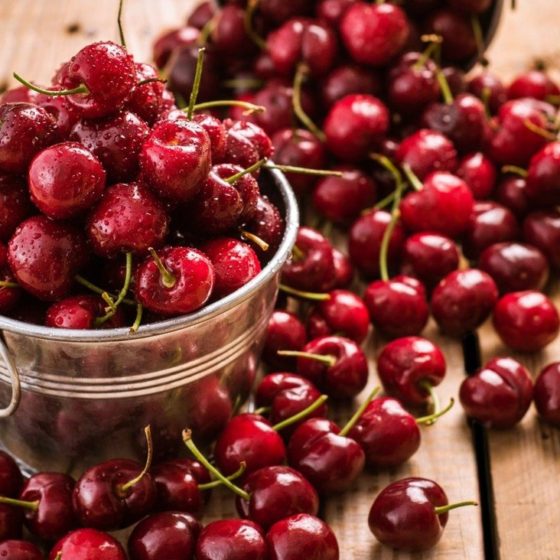 In order to develop the infrastructure of the market for fruit/berry products in the Sumy, it is planned to create a logistics center with attracted investments of more than $37 mln 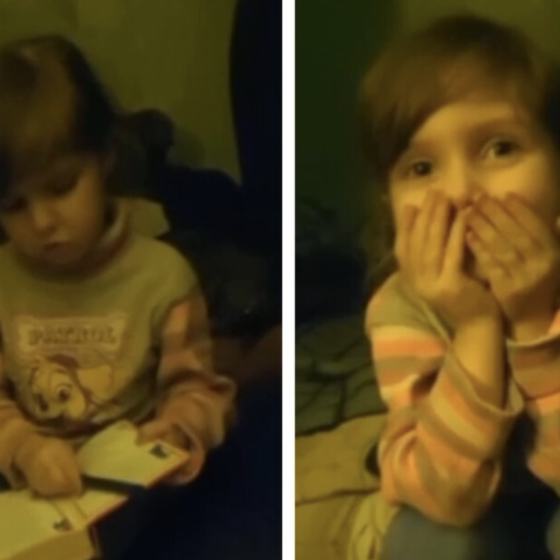 During the Evacuation from “Azovstal”, the Russians Kidnapped the Mother of a 4-YO Child

Little Alice, about whom we have already written, arrived in Zaporizhzhia, and the location of her mother, a military doctor, is unknown