On December 2, the number of dead Russians and mercenaries who came to Ukraine to kill the population and destroy cities exceeded 90.000

Today is the 282nd day of the Russian war against Ukraine. During this time, thousands of Ukrainian civilians were killed, including minor children and pregnant women. People die from injuries, mutilation, torture and even starvation. The Russian army literally pays for its arbitrariness with their lives: as of today, 90.090 invaders have been killed in Ukraine. These are both Russians and mercenaries.

The situation at the front. Kherson region. The entire region is shelled daily by Russian multiple missile launchers, long-range artillery and mortars. The city of Kherson itself is also being shelled. 1 civilian was killed in the past 24 hours. The energy structure was damaged in the region. Residents of the region receive humanitarian aid every day.

Donetsk region. The difficult situation along the front line. Russia strikes with heavy weapons. That night, missiles damaged businesses, a residential building in Chasiv Yar and Konstantinovka, and thermal infrastructure in Kurakhovo. 6 civilians were wounded.

Mykolaiv region. Russian attacks on the waters of the Ochakiv community.

Chernihiv region. Over the past 24 hours, the Russians have fired 3 artillery shells against the region.

Sumy region. 180 heavy guns against 6 communities of the region.

Zaporizhzhia region. Shelling of civilian infrastructure in 19 settlements of the region. Damaged/destroyed 13 dwellings.

Dnipro region. Artillery shelling of the Nikopol region. There are no victims.

Kharkiv region. As a result of a missile attack in the Chuevsky district of the region, a missile hit a residential building in the village of Klugino-Bashkirovka. Residents of the house are hospitalized. There are multiple destructions and fires in the Kupyansky district.

Luhansk region. The Russians are shelling 10 settlements with tanks and artillery, including from Stelmahovka, Myasozharovka, Makiivka and Ploshchanka. In Stanytsia Luhanska, the Russians are trying to forcibly recruit the local Ukrainian population and send them to war against the Ukrainian Armed Forces. Recruitment is carried out in organizations and enterprises. 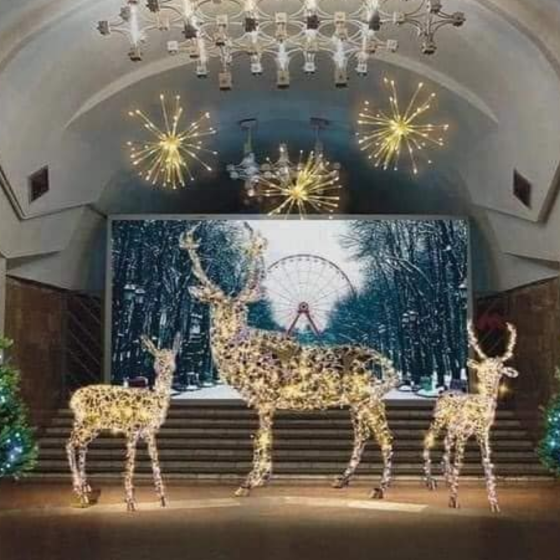 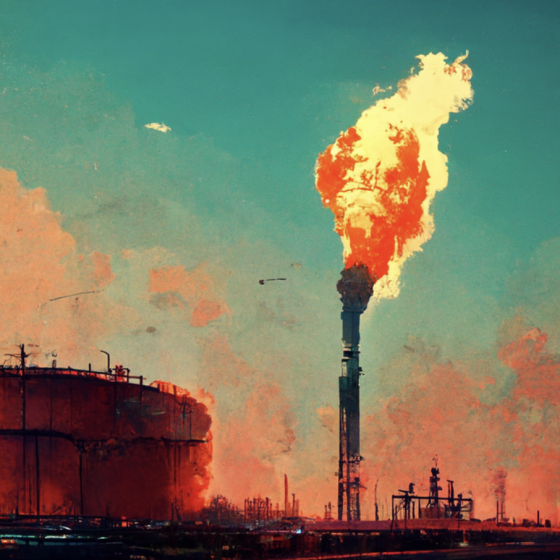