A Meeting of MFA of Ukraine and Poland

On November 30, Kuleba and Rau held negotiations within the framework of the NATO Council of Ministers

"In our meeting in Bucharest, Polish foreign minister Rau Zbigniew and I discussed further steps to strengthen Ukraine during this winter. I'm grateful to the people and government of Poland for standing resolutely with Ukraine and providing vast humanitarian and military support," Dmytro Kuleba.

The NATO Council of Ministers will take place within 2 days. During this time, the representatives of countries will raise the most critical security topics of NATO states. We remind you that Jens Stoltenberg assumes providing Patriot air defence systems to Ukraine. 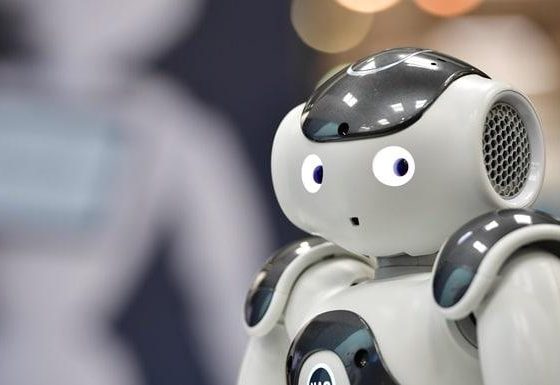 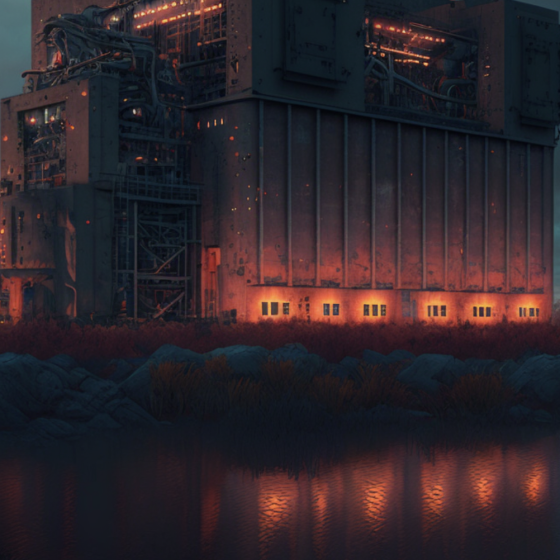 Reorganization of the Energy System to Avoid Blackouts