A Recent Telephone Conversation Between Zelenskyy and Biden

Advisor to the head of the president's office, Yermak, said that on August 25, the head of the Ukrainian state and the president of America held a vital telephone conversation. During the call, Volodymyr Zelenskyy thanked Biden for his support. The heads of state also agreed on further cooperation to suppress the Russian desire to "kidnap" Ukraine and threaten civilized countries.

"Had a great conversation with Joe Biden. Thanking for the steadfast support of the Ukrainian people — security and financial — from the US," wrote Zelenskyy on Twitter.

As a result of the conversation, it became known that America is ready to provide Ukraine with an unprecedented $6 billion aid package and to include in the military package NASAMS anti-aircraft missile systems.

Later, the BBC reported that the Pentagon is going to give the operation in Ukraine a name and choose a commander-general. Thus, Washington formally recognized that the American army is or will be involved in specific combat operations in Ukraine.

US support for Ukraine has significantly increased. This makes it possible to be active in the war with the Russian Federation, destroying a neighbouring country and threatening the entire world.

Special Status of the National Anti-Corruption Bureau of Ukraine

A law came into force, the purpose of which is to eliminate the contradiction between the Constitution of Ukraine and the Law of Ukraine “On NABU” and to ensure the guarantee of independence for NABU 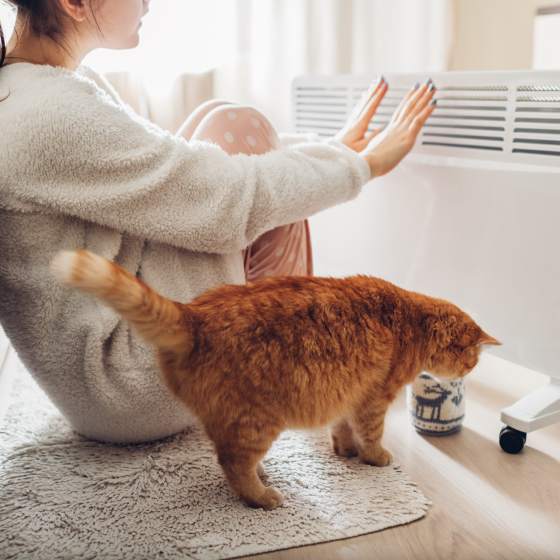 Tax Holidays for Entrepreneurs of Ukraine