A “Sanctions Commissioner” Gets Ready for the 1st Mission

On December 13, will be appointed an auditor for compliance with the implementation of sanctions against Russia

This week, the European Commission will appoint a person to oversee the responsible and full implementation of sanctions against the aggressor country. Probably, already today, December 13, David O'Sullivan, ex-ambassador of the European Union to the United States, will be appointed to this position. The servant will probably start his mission in January.

Ways to bypass sanctions are weaknesses of each sanctions package, which individual states often use. The sanctions commissioner will primarily focus on Turkey, Serbia and the UAE. Earlier, Turkey partially abandoned the introduction of sanctions against the Kremlin and continued to supply sanctioned goods to traders who bypass sanctions and thus support Russia.

We remind you that from now on, the circumvention of sanctions is officially recognized as a crime. 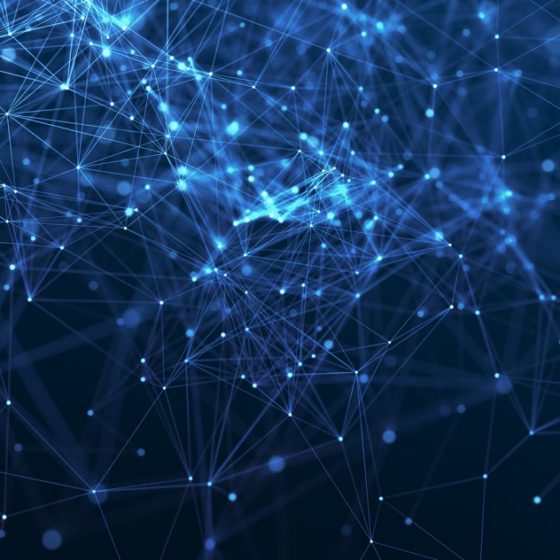 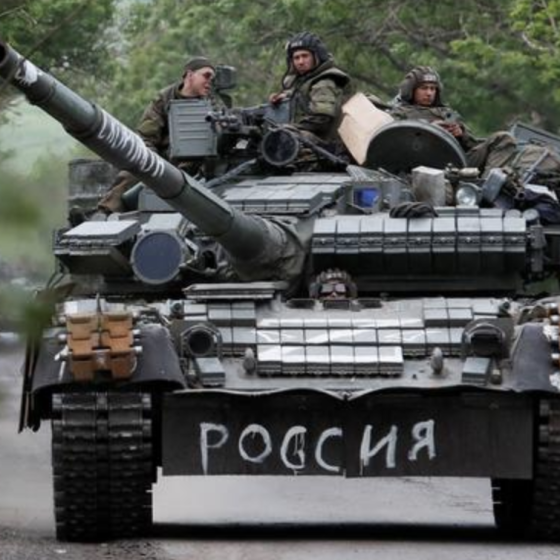 Ru Plan for Annexation of the Temporarily Occupied Territories of Ukraine