Request a call
GTInvest»Blog»Advantages to Being Freelancer in Ukraine

Advantages to Being Freelancer in Ukraine

The income of freelancers involved in programming, copywriting, and other areas increased in 2021

Comparing the figures of this and previous years, it becomes clear that accessible specialists are becoming more and more in demand in Ukraine. Proof of this was the fact that the freelancers went abroad. Some specialists have been active in the international arena for several years now. Based on data from the Payoneer payment platform, the average salary of a remote employee was almost $4.000 in just 3 months.

The most popular industries where Ukrainian specialists were able to implement in 2021 are:

Ukrainian IT freelancers working with foreign clients from July to September were able to receive their projects from $3.720. At the same time, the IT companies earned an average of $4.390 over the same period.

As we can see, the difference is minimal. But the decisive factor is the possibility of free movement and choice of projects, in terms of freelance. It is essential not to be dependent on a place for many of the available specialists. It should also be noted that such rates are already 20% higher than in 2020.

In percentage terms, only real estate owners could earn more in the foreign market than IT specialists. Their income increased by 85% in 2021. However, during the same period, the lessors of touristic housing and specialists of innovative technologies, we’re able to earn up to $2.000.

And the most significant profits this year were made by freelance vendors. Working on international trading platforms, they made about $10.000.

We should mention the branch that is just beginning to form in Ukraine. However, in just 3 months, Ukrainian streamers can earn about $5.810. 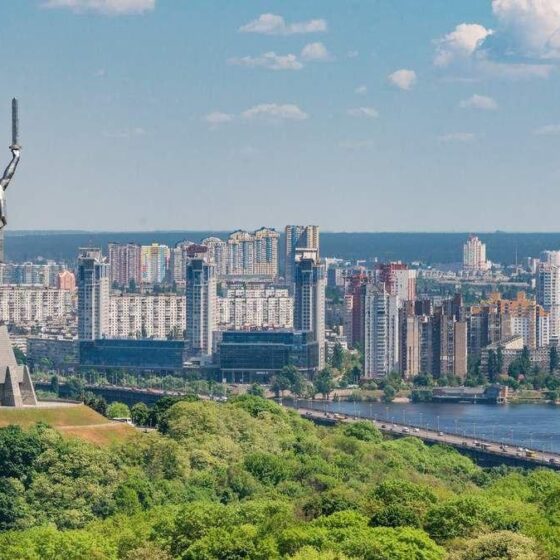 Kyiv consolidated its position and rose in several ratings at once 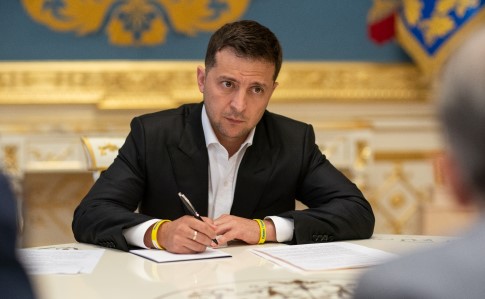