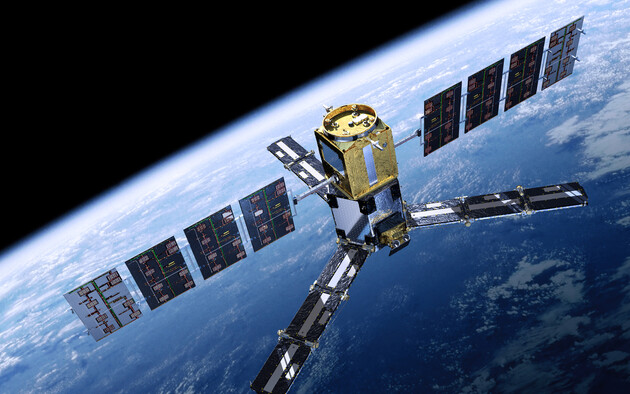 Ukraine, a member of the "Club of space powers", is changing its approach to the financing of the aerospace industry in order to bring to a new level the development of Ukrainian engineers and the launching of satellites, orbiting stations and rocket launchers

On April the 12th, the National center for control and testing of space means held a meeting with the participation of scientists and the Government of Ukraine.

The history of Ukrainian space science dates back to 1957 when Ukrainian enterprises participated in the development of equipment and the launch of the first Earth-orbiting satellite. The country now has operational design offices, research institutes, production associations, testing centers and space agencies.

Ukraine is actively involved in the development and launching of foreign missile carriers, ballistic missiles, satellites, and navigation systems, as well as in scientific activities: control and analysis of outer space, remote sensing of the Earth, Development of technologies for the study of the environment, soils, agricultural resources, identification of promising methods for monitoring and evaluation of the cost-effectiveness of their application.

According to the State Space Agency of Ukraine, 9-11% of the world’s rocket launches occur annually on the basis of the Ukrainian aerospace industry.

"We must preserve all that has been done by our elder generation and make our significant contribution, each in its own place so that Ukraine will continue to be “a space power”. Parlement recently passed a bill that will address this issue. In general, the approach to financing the space sector needs to be changed. In addition, new approaches should be sought for planning aerospace activities, optimizing the structure, developing public-private partnerships, international cooperation and Ukraine’s membership in the European space agency", — the President of Ukraine stated at the meeting on 12 of April.

In January 2021, the Verkhovna Rada of Ukraine adopted the concept of a nationwide scientific and technical space program.

The website of the Office of the President indicates that Oleg Urusky, Minister of Strategic Industries, has prioritized projects for the creation of high-resolution Earth-sounding systems, development of the Lunar module and a number of scientific programs. Many projects will be developed through public-private financing and foreign investment.

A special event in aerospace activity is the development and launch of the spacecraft «Sich-2-1», on which work has been carried out in the last years.

According to the press service of the Ukrainian rocket-building state enterprise "Yuzhnaya" and world mass media, on 20 of February 2021 the Ukrainian-American cargo missile "Antares" was launched into orbit: "From the Wallops Space flight center (Virginia, USA), the first mid-class "Antares" launch vehicle was launched in 2021. The missile orbited an automatic cargo transport ship, Cygnus, carrying about 8,000 pounds of NASA payload for the International space station". The basic design of the first stage of the rocket was developed and assembled in Ukraine on the order of the American corporation Northrop Grumman.

Vladimir Gorbulin, Vice-president of the National Academy of Science of Ukraine, at a meeting on April the 12th, mentioned the cooperation between Ukraine and the United States: "We have reached a level of cooperation with the Americans that never existed. They did not trust anyone to make the first stage of the launcher. This is a recognition of our technological and technical capabilities".

ITCua reports that a team of Ukrainian developers of the MySatUA project has created a personal nanosatellite designer at a cost of $95. The satellite, created for STEM education and science promotion purposes, can be assembled and programmed on its own without specialized knowledge, and within an hour it is ready for full operation. The basic equipment can be modified with additional modules and placed in orbit on a rocket carrier.

"Anyone who likes to watch SpaceX launches and NASA robots land on Mars can get their own personal satellite or support the project. We’ve assembled all the sensors necessary to create a full-fledged satellite that we can assemble and test at home. Now anyone can study space alone or with children", — commented Dmitry Hmara, CEO of MySatUA in an interview with the resource "Ukrainian Truth".

Part of the money collected by MySatUA crowdfunding will be used to organize online courses, educational seminars, development of educational material to popularize knowledge and aerospace technologies among Ukrainian youth.

The founders of the MySatUA startup are one of many promising projects that motivate enthusiasts to pay attention to the profession of aerospace engineers and help Ukraine to take a position in the new space age. 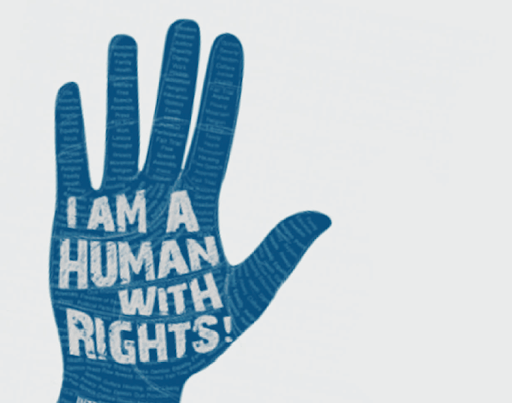 Step on the Path of Human Rights Protection

In the pre-trial detention center of Ukraine, allow the use of the telephone and the internet connection 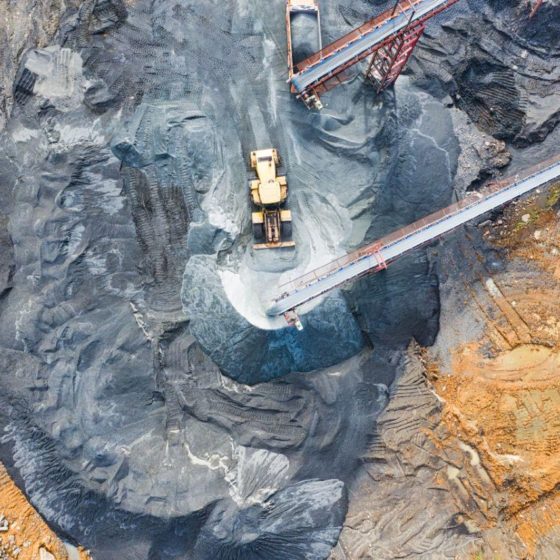