Request a call
GTInvest»Blog»After the Resignation of Boris Johnson, the UK Will Continue the Fight for Ukraine

After the Resignation of Boris Johnson, the UK Will Continue the Fight for Ukraine

Penelope Mordaunt, junior trade minister, one of the candidates for the new British prime minister, said that if she wins the election, she will continue and strengthen support for Ukraine. According to The Telegraph, minister Mordaunt will also step up cooperation with the US and the EU.

The minister said that a refugee from Ukraine lives in her house, so she does not know from rumors what is happening in our country. Penny Mordaunt has held meetings with Ukrainian MPs and put a lot of effort into developing a campaign to encourage British businesses to help Ukraine.

"The leading position in support of Ukraine has been one of the most significant achievements of Boris Johnson. I will continue to do so, not allowing the possibility of reducing our assistance to the allies," candidate Mordaunt.

The minister said, "supporting Ukraine is the right thing to do," and this century will witness "a battle for values ​​between open societies like Britain and authoritarian regimes like Russia."

"We will double our cooperation with the US and the EU and other key partners in harmonizing military support while encouraging our European allies to do more," Penny Mordaunt.

As the leader of the Conservatives, Mordaunt plans to lobby for increased sanctions against Russia at the G7 level, the UK's contribution to the reconstruction of Ukraine after the war, as well as an increase in the volume of military exercises of Ukrainian soldiers in the UK.

"We did not seek confrontation with Russia. But Putin's act of aggression against his neighbor means that we cannot pass by and do nothing. The struggle of the Ukrainian people against their invaders is also our struggle," minister Mordaunt said.

In the last round of voting, Penny Mordaunt is in second place behind Rishi Sunak, the former UK finance minister. 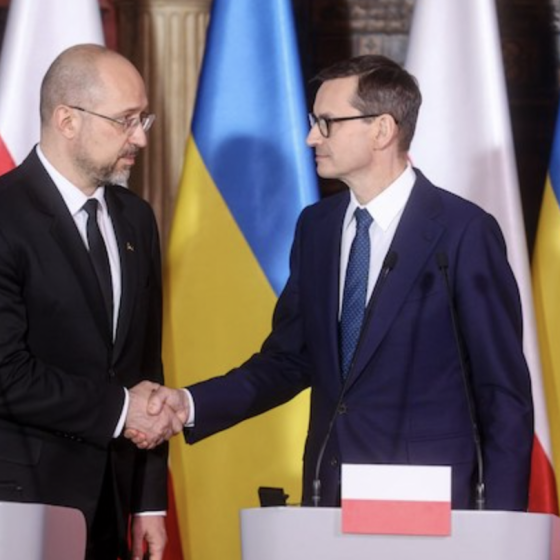 Poland Will Ensure Delivery of Transport and Services to Ukraine 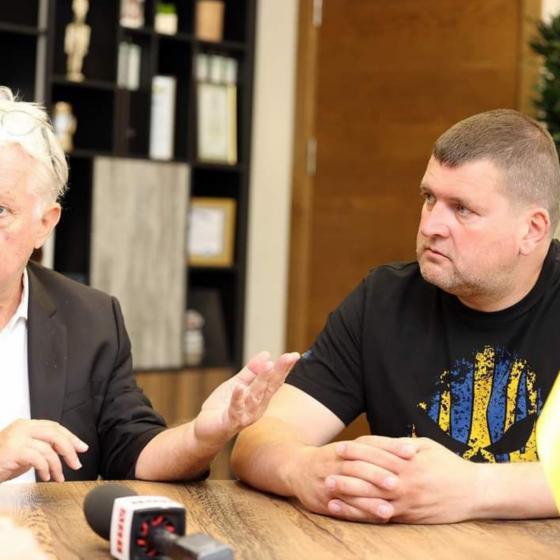 An Austrian Architect Will Rebuild Irpin