All Ukrainians Can Defend Against the Occupiers 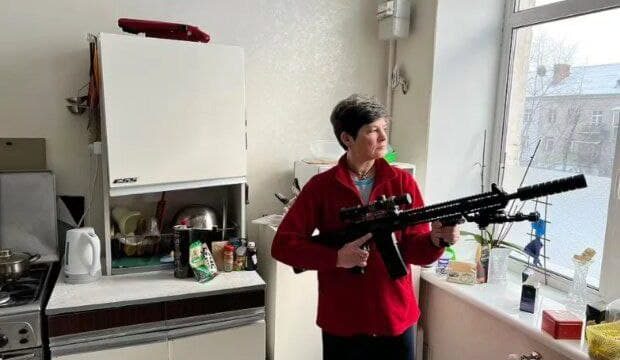 Ukraine adopted a law allowing the extermination of Russian murderers

Ukrainian army and territorial defense have a sufficient number of soldiers. Also, foreign soldiers come to Ukraine. But civilians are also willing to fight for their independence, health, and the lives of their families.

Therefore, the government of Ukraine decided to allow Ukrainians to defend themselves without criminal responsibility for the duration of martial law in the country. Civilians can now use the weapons they have received, as can the military.

Also, if necessary, Ukrainians can resist the Russian invaders together with the military forces of Ukraine. Ukrainians can use sports, own and obtained weapons:

At the end of the war, the Ukrainians must surrender the weapons of which the occupiers were killed. For such an operation is allocated 10 days. 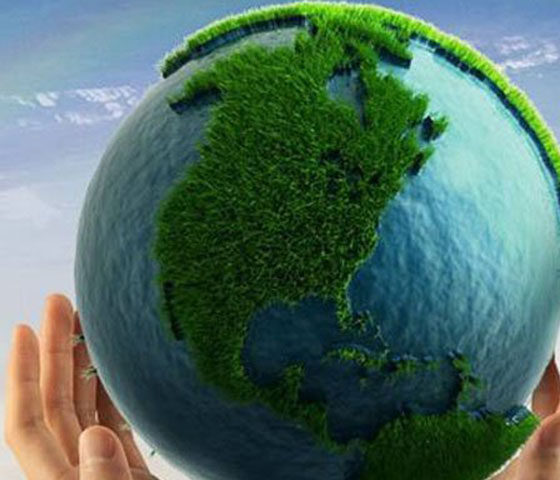