Request a call
GTInvest»Blog»Alternative to Energy Stations in Ukraine

Alternative to Energy Stations in Ukraine

Energy hub is a progressive phenomenon in the coun

The creation of energy hubs in Ukraine was mentioned as early as 2019. All this time, the country assessed technical and resource possibilities and developed projects. But in February 2022, Ukraine went into action decided to move to hubs and power plants.

Several actions are now required. The plan provides a list and timetable for legislative changes and regulatory rules. There is also a need to create conditions for future traders in the country and work with other stakeholders. In turn, such large-scale changes will bring Ukraine closer to European standards and thus to the European Union.

The future Ukrainian hubs are a wholesale trade point for natural energy between many market participants. It can be based on a certain physical object of the energy-transportation infrastructure (storage, gas pipeline crossing) and can exist as a virtual trading point.

At the moment, after assessing the possibilities, a lot of work needs to be done with the documents and then with the stations. But both the country and Europe recognize that in Ukraine, there are all prerequisites for the creation of hubs. Such a trading system would improve the country’s economy. 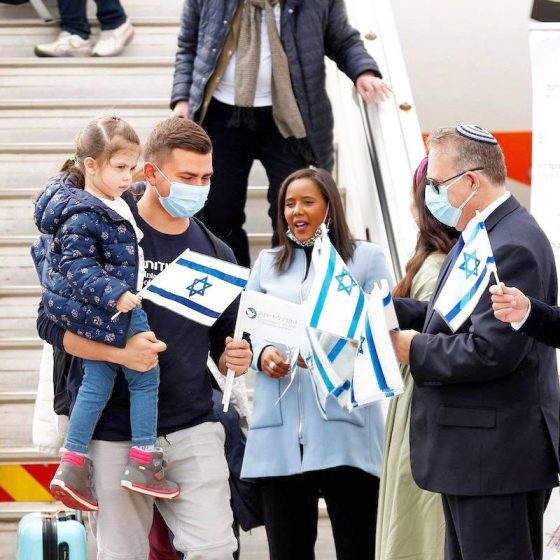 Ukrainians Will Be Able to Work in Israel

On May 23, the Israeli ministry of interior changed its policy toward refugees from Ukraine 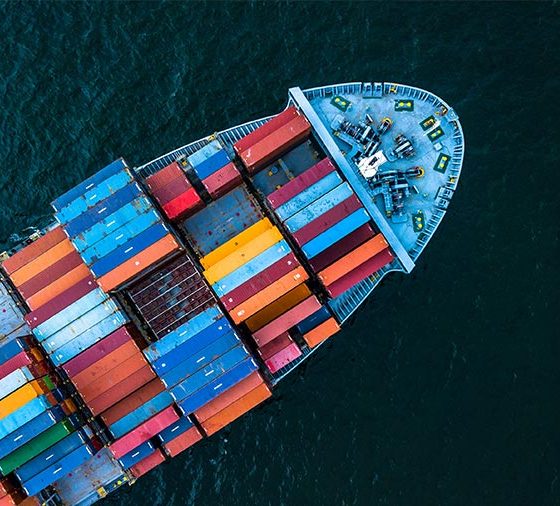