The American political journal Politico published an article that talks about the reluctance and fears of the White House regarding modern multiple fire systems in Ukraine.

The Ukrainian government asks America to provide accurate and up-to-date systems of long-range multiple warheads. However, the US always finds excuses and complies with Kyiv’s request by only 50%. Washington handed over to Ukraine Soviet models of missile systems. Military assistance was not made public. Moreover,  the US government has asked the Allies for help — to hand over to Ukraine the old multiple-launch rocket systems that are in service.

Note that Kyiv still hopes to get the American systems Himars. These systems can fire up to 300 kilometers. In Ukraine, they say that these installations will help determine the outcome of the war by taking precedence over the heavy artillery of the Russian Federation. Politico believes that the Ukrainian side can use modern systems to attack the territories of Russia. The White House also fears that the presence of new weapons on the territory of Ukraine will lead to more anger on the part of Putin and an even greater escalation of the conflict.

Volodymyr Zelenskyy, for his part, has repeatedly said that Ukraine needs only a whole and independent country without foreign territories. Not a single centimeter of Russia or Belarus is needed in Ukraine.

Earlier, the German government suppressed the desire of one of the organizations to hand over good weapons to Ukraine. 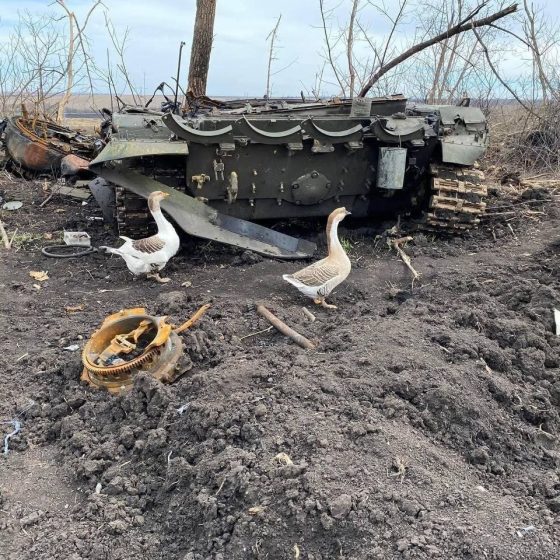 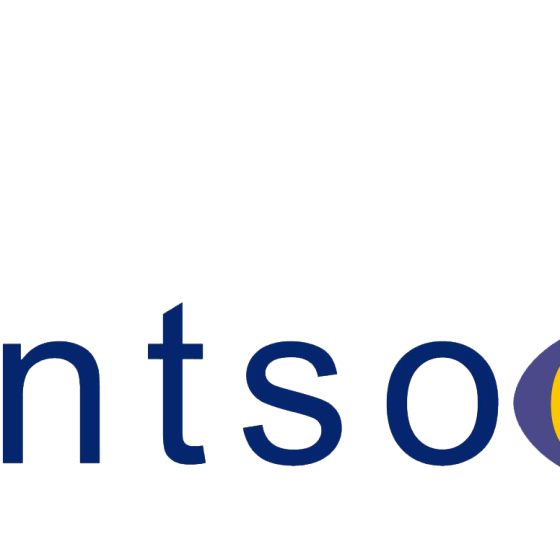 Ukraine Is 100% Ready for Synchronization with ENTSO-E

Technically, all Ukrainian energy systems are ready for the planned 2023 merger with ENTSO-E