The minister of foreign affairs of Ukraine Dmytro Kuleba shared pictures in which a team of Ukrainian and German politicians arrived in Kyiv: the Ukrainian foreign minister, the German FM Annalena Baerbock and the mayor of Kharkiv Oleksii Terekhov.

According to Kuleba, on the way to Kharkiv, the ministers discussed the situation in Ukraine and its needs. In the peaceful world of diplomacy, there are no such long negotiations, but today Annalena Baerbock was on her way to destroyed Kharkiv.

"The formula for peace, sanctions, the tribunal, European integration, weapons – we have discussed all this in detail and are preparing appropriate decisions," Dmytro Kuleba.

Standing on the rubble of the destroyed buildings of the residential area of Saltovka, Minister Baerbock became convinced of how critical the issue of supplying Ukraine with Leopards is. When there are Leopards in Ukraine, Europe will not have what Annalena Baerbock saw with her own eyes today: destroyed residential buildings, a school destroyed to the ground, and a city military administration building mutilated by Russian missiles.

"And there will be no war in Europe," Dmytro Kuleba. 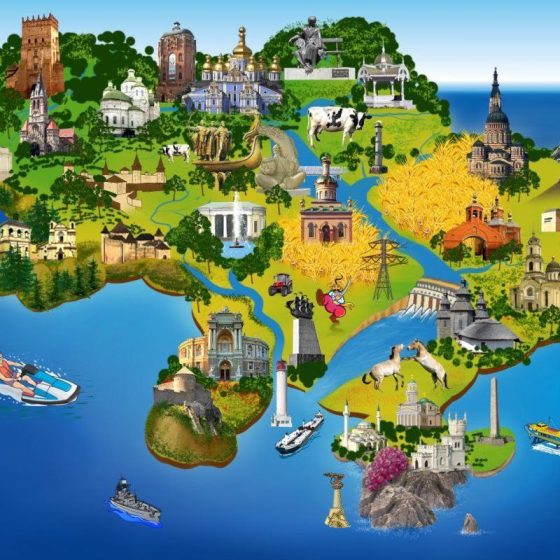 Filling of Ukrainian Resorts by Foreigners