Request a call
GTInvest»Blog»Another $8.5 Bln of US Investment in the Security and Development of Ukraine

Another $8.5 Bln of US Investment in the Security and Development of Ukraine

1 bln has already been credited in Ukraine, and the remaining 7.5 bln of direct investments are expected shortly

This was announced by the US ambassador to Ukraine, Bridget Brink, after a meeting with Yulia Svyrydenko (the minister of economy of Ukraine) and Kyrylo Shevchenko (the head of the National Bank of Ukraine).

"As I told the economic leadership of Ukraine in the Ministry of economy, the Ministry of finance, and the NBU, supporting Ukraine means strengthening its economy. $1 billion in direct support is already here to help Ukraine and its people move forward, and another $7.5 billion is expected," Bridget Brink.

Ambassador Brink noted the determination in the eyes of Ukrainians, who are making every possible effort to rebuild Ukraine even before the war is over.

The ambassador expressed her attitude toward the decisive mood of the Ukrainian people: investments in Ukraine will really benefit because the Ukrainians have already begun to rebuild our country without waiting for the end of the war.

"The determined people of Ukraine are already working to rebuild. I have seen this determination in their eyes and heard it in their voices. We will ensure our assistance gets to those who need it and supports a sovereign, independent, democratic, and prosperous Ukraine.," the ambassador Bridget Brink said. 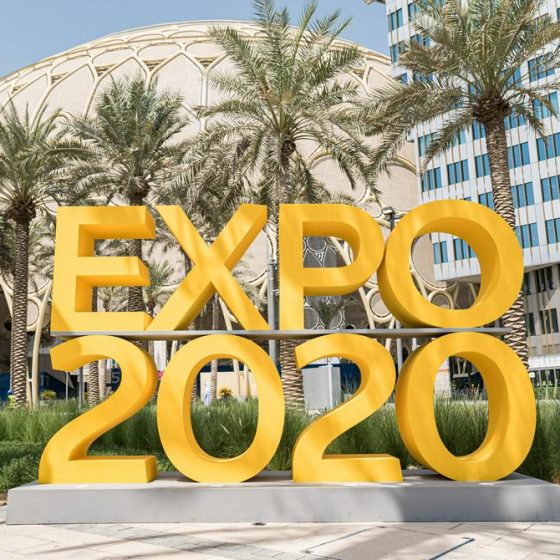 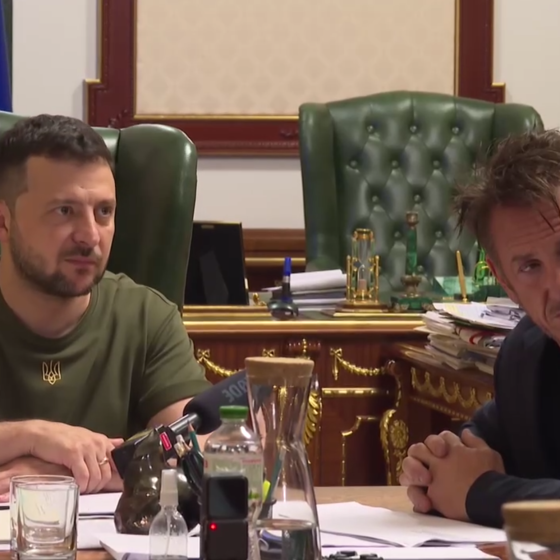