Another Factory Resumed Work in Ukraine

Zaporizhzhia metallurgical plant resumed work for the good of the country

Ukrainian metallurgical combine Zaporizhstal has resumed work even though the occupiers want to capture the Zaporizhzhia region. The enemy is attacking the area around the factory with rockets and fire artillery. But the leaders of Zaporizhstal decided to lead the country to victory and help the peaceful people of Ukraine. The factory resumed production of medical oxygen. Only from May 1 to May 7, workers produce 16 tons of important substances.

Medical oxygen is used in anesthesiology, treatment of infectious diseases, and alcohol dependence. This type of gas is especially needed during the Covid-19 pandemic.

The plant located in Zaporizhzhia is one of the largest metallurgical enterprises in Europe. Zaporizhstal is part of the Metinvest group. However, since 2021, the plant has had a license from the ministry of health of Ukraine. This document allows the company to produce medical oxygen.

In April, the plant donated 20 tons of the substance to Zaporizhzhia and the Dnipro hospitals. This is very important because these are the places where internally displaced people come. Some of them need medical care. Also, Zaporizhzhia and Dnipro brought wounded civilians and Ukrainian soldiers. For example, after the terrible crime of Russians against Ukrainians in Kramatorsk, Donetsk region, all the victims were taken to Dnipro hospitals. 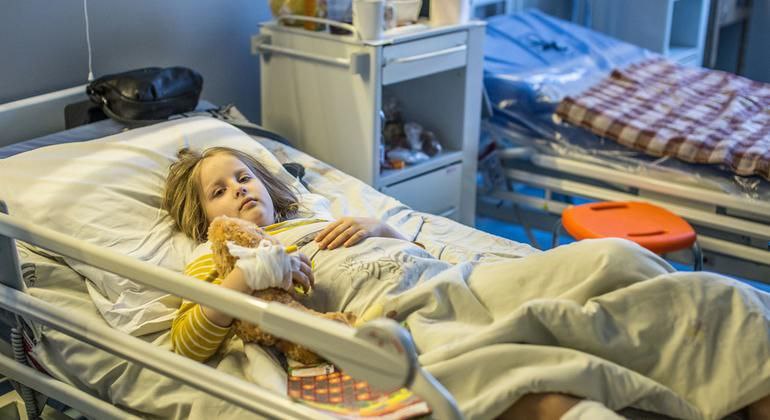 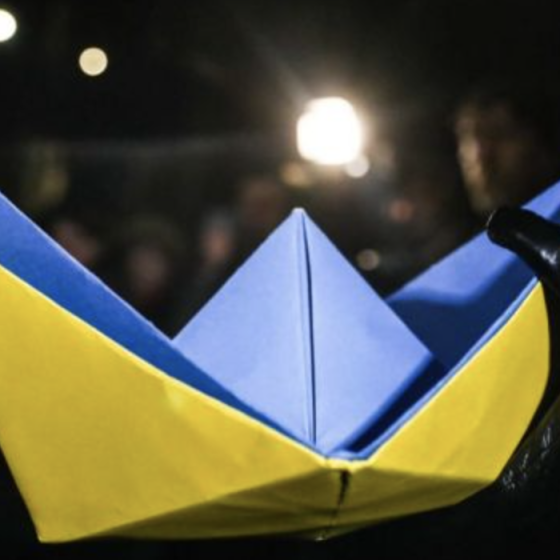 But this did not change anything, because the Ukrainian non-military business was reoriented to the manufacture of military goods and successfully supplies it to the state 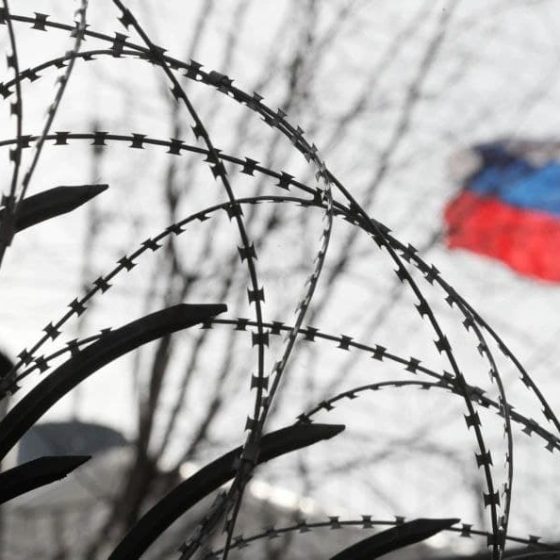 Japan Approves Package of Sanctions for Russia and Belarus

The sanctions package is aimed at blocking assets