State invest.com/investing-in-ukraine/starting-business-in-ukraine/build-an-enterprise/" rel="dofollow">enterprise Antonov was founded in Ukraine in 1946. Since then, the design bureau has given the country many reasons to be proud. Despite their age, the company can create modern designs and participate in international programs. That is why the aviation bureau continues to be supported by the state.

Last year the company created an An-178-100R military-transport aircraft. The new development is intended for flight certification tests. Antonov has also fronted us its aircraft for 5 years. The Ukrainian planes will be used in the Strategic Airlift International Solution project under the auspices of NATO and the European Union.

The company managers have equally ambitious plans for the next few years. The plans concern the creation and sale of goods. Thus, Antonov expects capital investments for $26.5 million. The plan of the state budget provides for payment in favor of the state. They will amount to about $19.2 million. The Antonov corporation itself should earn a net profit of $33 million for 2022. 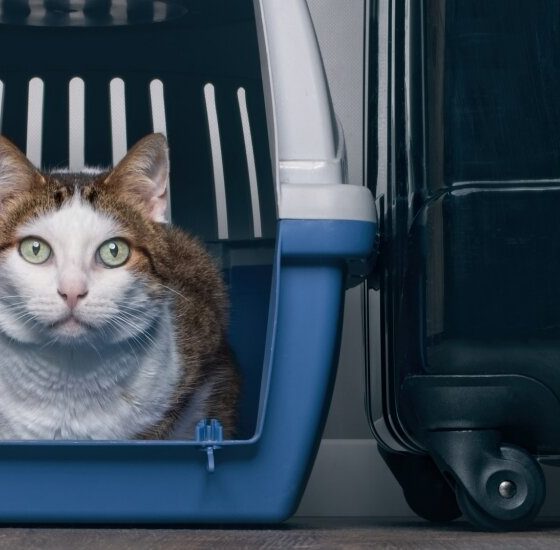 Zoos During the War

Russian atrocities apply not only to Ukrainians but also to our fur brothers: pets, cattle, and zoos 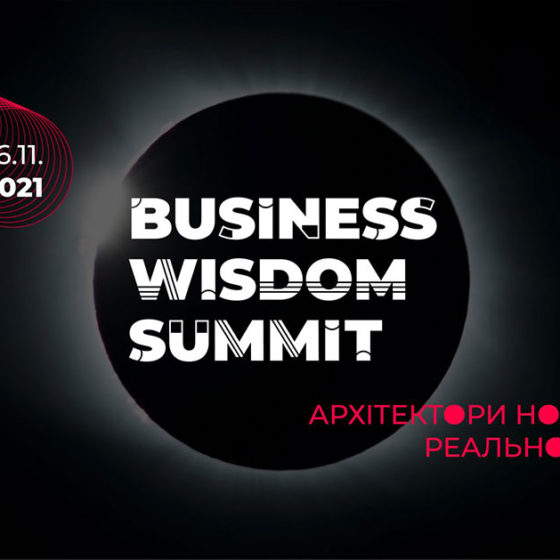