Architectural Studio Has Designed an Accommodation on Mars

Ukrainian architectural studio has developed the concept of accommodation on Mars

The name Plan C was chosen for the settlement. This is a continuation of the story with the building-bunker Plan B, the idea of which architects presented during the quarantine. The team measured how to make life under the ground convenient if the surface becomes unfit for people.

According to the idea, Mars accommodation is placed in a crater and has a ring-like form. The crater walls should protect them from sand storms, meteorite debris, and solar radiation.

In the interiors, the Earth and Marsinian plant elements and surfaces, reminiscent of the rocks of the Red Planet, are combined. In the settlement, the lounge rooms, food courts, sports, and bed chambers are also designed. Also, there are health care areas and research centers, chemical and biological laboratories, and administrative units.

To grow fruits and vegetables, they invented spherical greenhouses with phytolamps. Also, there is a significant public hall filled with plants in the object. It will remind settlers of the Earth and provide fresh air. Ultraviolet and infrared light will stimulate the plants' growth and promote photosynthesis.

The sleeping places are equipped only with necessary furniture and are designed for a maximum of two persons. There is a large screen on the ceiling for watching movies or viewing Marsianse landscapes.

According to the idea, since the low level of oxygen on Mars, the construction process couldn’t be carried out by the people themselves. The settlement should be built with large-scale 3D printers.

In the autumn of 2021, the Plan B concept from Makhno Studio won the design of the year nomination and the interior concept category at the Architecture masterprize international competition in Los Angeles.

The project was published in more than 250 media, such as the Sun, Dezeen, Designboom, T Magazine from the New York Times, and others. 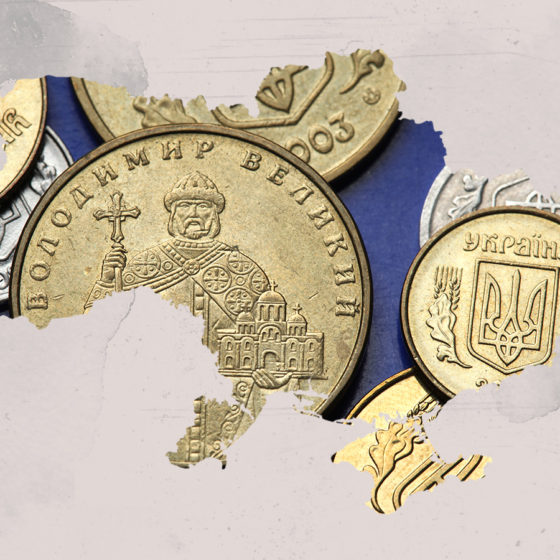 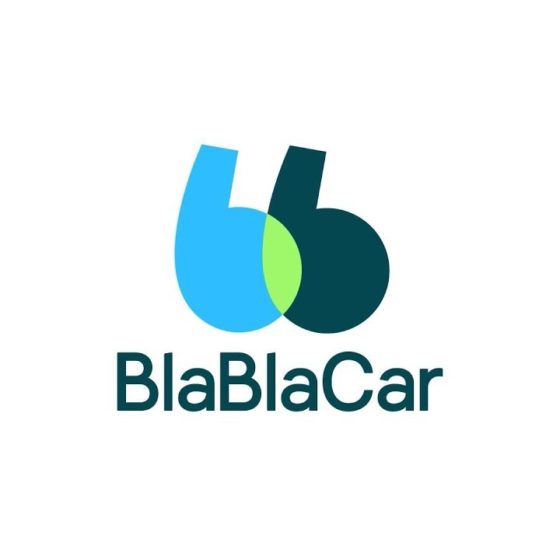