Army That Has Lost an Initiative It Never Had

According to British intelligence, Russia's "army" has lost the initiative to capture Kyiv

A daily British intelligence report speculated that persistent failures to capture Kyiv by the Russian military had led to a loss of enthusiasm among the invaders.

This can be evidenced by the decline in alleged combat activity in Kyiv and Chernihiv regions, which was announced by the Russian side.

According to the Ukrainian leadership, the enemy may gain a foothold in Donetsk and Luhansk regions and try to bring the war to a protracted stage. This is also evidence that the "army" of the aggressor country can not admit defeat. 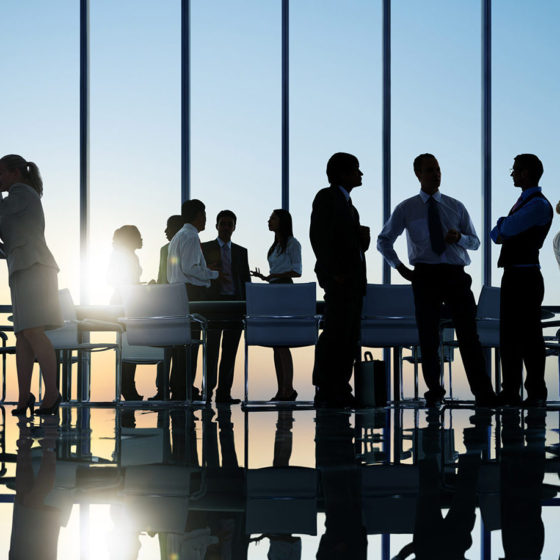 The new educational project offers leaders in business, government and the public sector a unique philosophy, opportunities for networking and tools for self-development 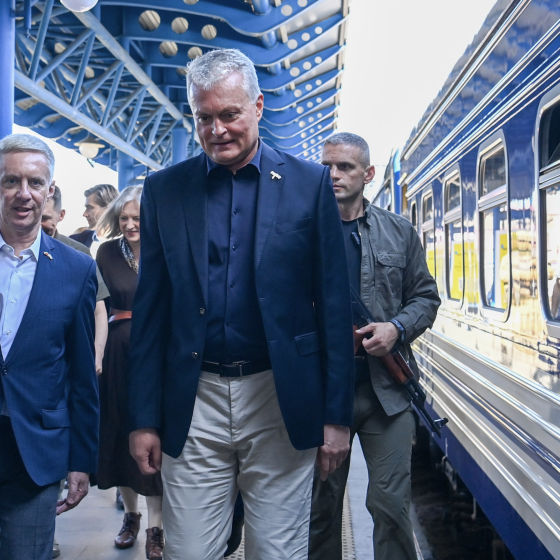 On July 28, Gitanas Nausėda came to Ukraine to congratulate its people on the special day and address the Verkhovna Rada