Attractiveness of Ukraine to the Middle East and North Africa Tourists

Why Gulf Islanders fly to Ukraine and whether it helps business

All the experts in the tourist field agreed that the inhabitants of Arab countries primarily come to Ukraine because of quarantine restrictions in the world. Some also emphasize that foreigners from the United Arab Emirates, Saudi Arabia, Kuwait, etc., do not need a visa to fly and rest in Ukraine. But more to the point, tourists from the Middle East and North Africa:

In addition, at the height of the tourist season, one of the Eastern European bloggers visited Ukraine. It was followed by several visits from social media users that impact a broad audience. They have turned Ukraine into a place for exploring new directions and rest.

As everyone knows, Arabs are demanding people. They have knowledge and money, so only the aviation industry and individual businesses earn money from these tourists.

"Now in Ukraine, there are tourists who arrived one of the first of their country in 2022. They bought not cheap airline tickets, which cost about $500. Therefore, we deal with wealthy people who are not the first to travel abroad," said the head of the Ukrainian Association of hospitality industry Oleksandr Liiev. 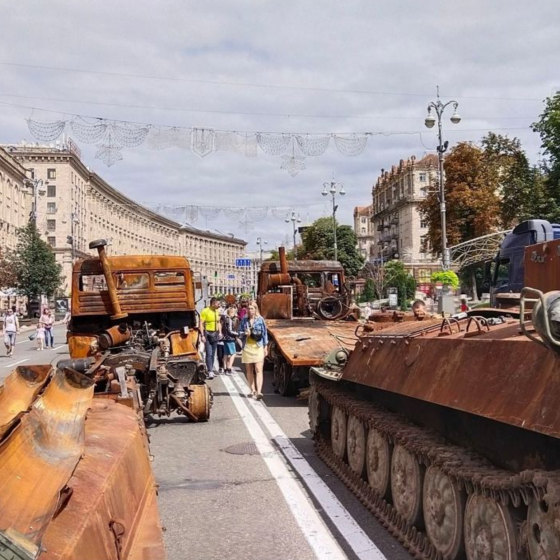 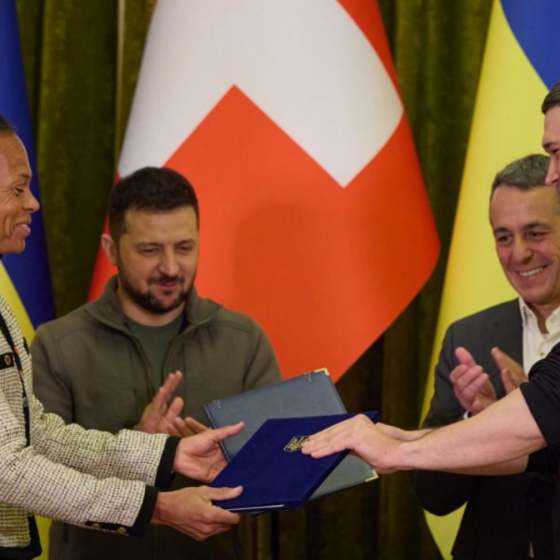 On 19 October, Ukraine and Switzerland signed a memorandum of partnership on digital development