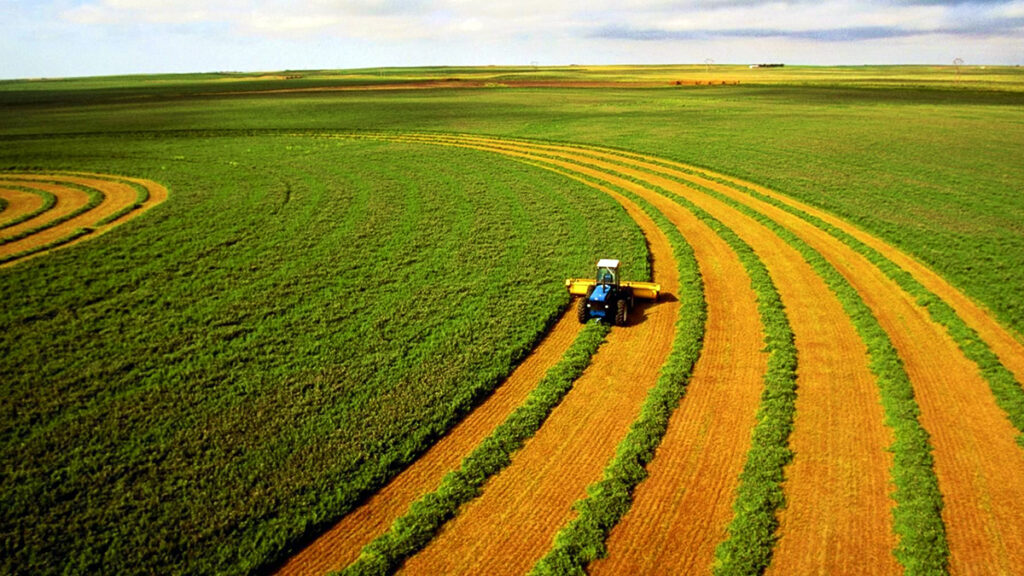 "The average price per hectare will be in the range of $1840," said the minister of agrarian policy and food Roman Leshchenko in an interview to "Facts", published on June 16

There will not be a sharp rise in agricultural land prices after the launch of the land market in Ukraine.

Ukrainian prime minister Denys Shmyhal predicted in May that within 5-10 years after the launch of the land market, its value could increase two to five times.

Let us remind you that in March 2020 Ukraine adopted a Law on agricultural land turnover. Under the Law, the land market in Ukraine should start operating on July 1, 2021. Until 2023 only citizens of Ukraine will be able to buy land, but not more than 100 hectares of land, on one hand, in 2023 legal entities residents of Ukraine will be allowed to buy land (not more than 10 thousand hectares into one hand). Whether to sell land to foreigners will be decided by Ukrainians during the referendum. State and municipal agricultural land will not be sold.

To complete the land reform government had to adopt two more bills. The first one, № 2194, was passed by the Rada (Ukrainian parliament) on the second reading and with technical and legal changes on April 28th. It, in particular, allows the transfer of state-owned land outside settlements in communal ownership and abolishes the requirement for the designated use of agricultural land.

Next on the government's agenda was project № 2195, which regulates the electronic auctions for the sale of land. It was passed on May 18.

On January 5, 2021, Leshchenko said that in the next three years Ukraine will hold a referendum on the sale of land to foreigners. 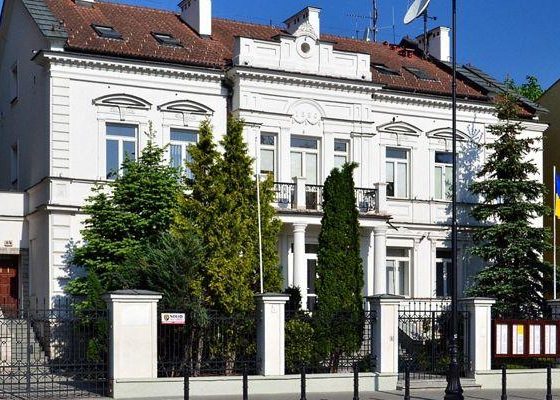 Ukrainian Embassies and Consulates in 86 States 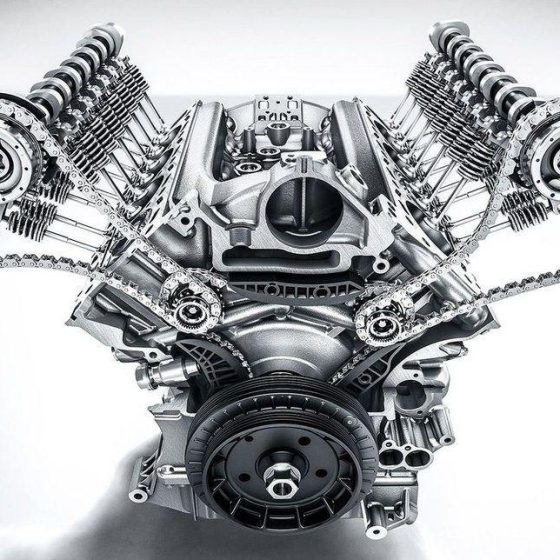 State Enterprise “Antonov” Ordered an “AN-178” Engine Upgrade and Certification

State enterprise “Ivchenko-Progress” will upgrade engine for “AN-178” aircraft