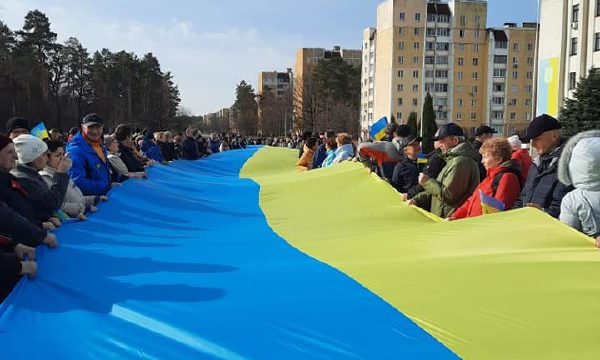 As of today, fighting has been going on in the city for 4 days, snipers are working, residents go to pro-Ukrainian rallies

On March 25, the occupiers kidnapped the mayor of Slavutych, Yury Fomichev, and seized the city hospital. The state council is working in full force and continues its work. A few hours later, the measure was released, having previously demanded that all weapons in the city be handed over and that they set up their checkpoint outside the city.

The Russians entered Slavutych and began to destroy people. Lots of wounded. Russian snipers are working in the city, killing Ukrainians.

The city authorities ask people not to go out into the street, but Ukrainians still go to rallies against the Russian occupation. Enemies shoot peaceful Ukrainian demonstrators and use assault grenades against them.

“But the residents do not disperse, on the contrary, there are more of them. People began to move towards the hospital, which was seized,” by the head of the Kyiv regional military administration, Oleksandr Pavliuk. 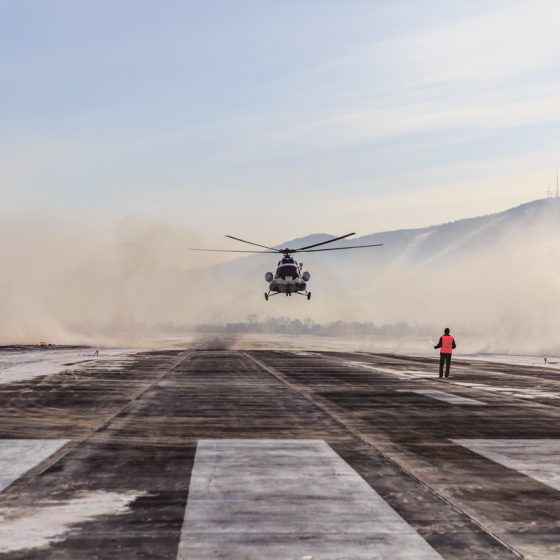 Advantages of Airstrips in Remote Villages

Own airfield for small aircraft can become a profitable business 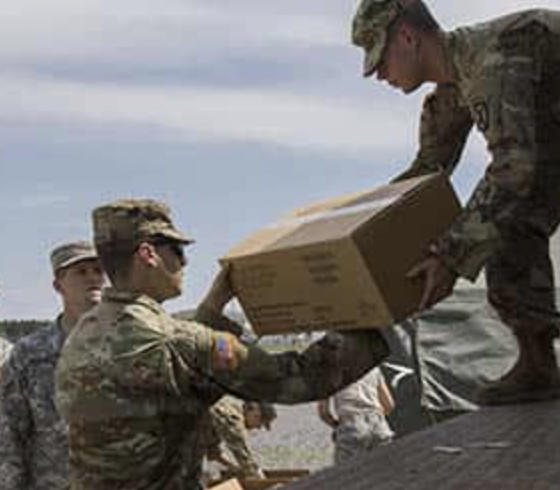