On May 3, the president of the United States visited a plant that makes anti-tank devices and made a number of statements about Ukraine and ways to increase military assistance

The purpose of Joe Biden's visit to the production is to review the plant Lockheed Martin and give a press conference regarding assistance in the field of security and armament of Ukraine.

“In addition to reviewing the facility, Joe Biden will be commenting on the security assistance the US is providing, highlighting the urgency of asking Congress to quickly accept funding to help Ukraine continue to successfully counter Russian aggression and ensure that the United States and our allies can replenish their own. Stockpiles of weapons to replace what was sent to Ukraine" the White House.

Statements by the president of the United States regarding Ukraine, its courage, and the future of Russia.

Joe Junior Biden also said that the war in Ukraine is “a turning point in history that happens every 6-8 generations.”

Today, the plant is capable of producing 2.100 anti-tank devices. On February 24, the United States transferred 5.500 Javelins to Ukraine.

Olha Povaliaieva
You will be interested
Government International integration Investments 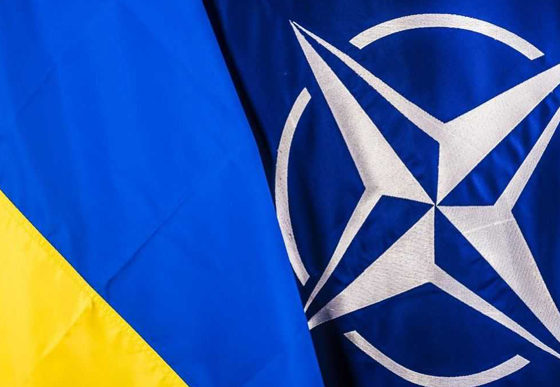 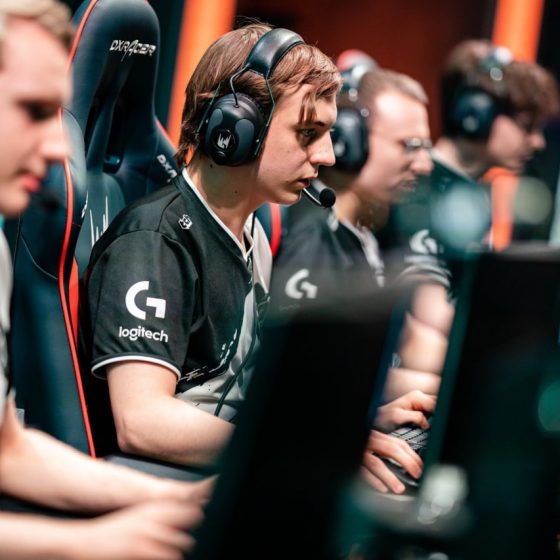 Grand Final of The First “Cybersport Super Cup” of Ukraine

The Ukrainian e-sports tournament is over, and 2 strong teams of e-sportsmen competed in its final