Request a call
GTInvest»Blog»Big Business to Save Ukraine

Big Business to Save Ukraine

The popular magazine has created a list of Ukrainian businessmen who have invested almost as many as foreign political partners in the country within 2 months. Most of these successful businessmen live outside the borders of Ukraine and have branches there. This means that they have chosen their path of help and support.

Since the first days of the war, they have been enumerating financial assistance to the armed forces of Ukraine, volunteers, the state, and the city authorities, which organize humanitarian hubs.

The list Forbes includes people who have already spent more than $2 million. Among these people:

The businessman was born in Ukraine. Now he is the owner of a large space company Noosphere. Journalists know that Polyakov provided financial assistance to the city where he grew up and studied. But according to Polyakov’s friends, financial aid has not been limited to this and it exceeds $2.3 million.

Tyhipko is the owner of the insurance agency TAS — a well-known company in Ukraine.

Firtash has not lived in Ukraine for more than 8 years. But the owner of the global company Group DF specializing in gasoline, agro- and other business lines,  donated over $9 million to the territorial defense, volunteers, and hospitals.

The owner of the football club Shakhtar donated $72 million for humanitarian needs, relief, military, and territorial defense. Akhmetov transferred another $30 million to the state as a tax.

Butkevich owns a line of food supermarkets in Ukraine. He helps both military and children. He also purchased 17 cars to defend the city.

Forbes list included more than 20 Ukrainians who help save the country from the paws of Russia. Their assistance makes it possible to buy medicines, build houses for refugees and treat the wounded. 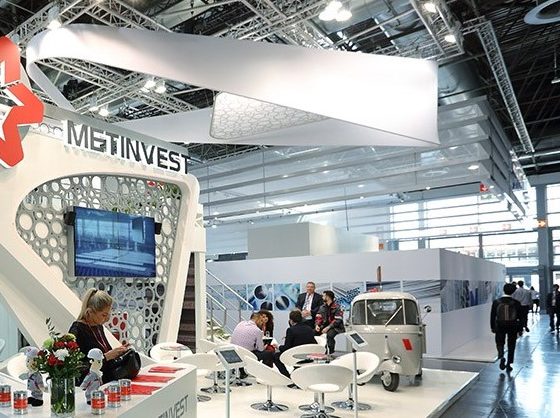 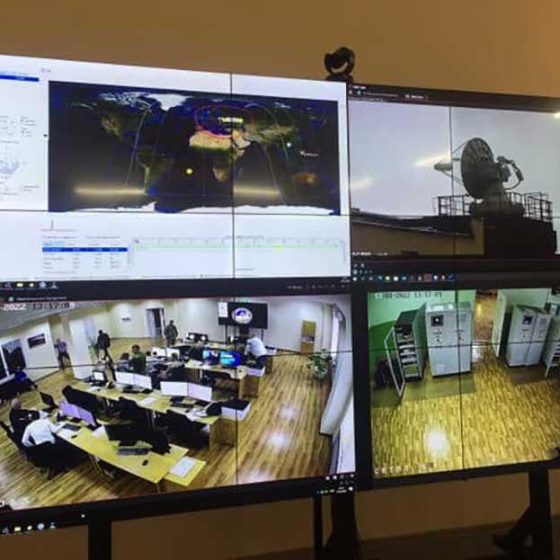