Request a call
GTInvest»Blog»Bill on Stimulation of Investments 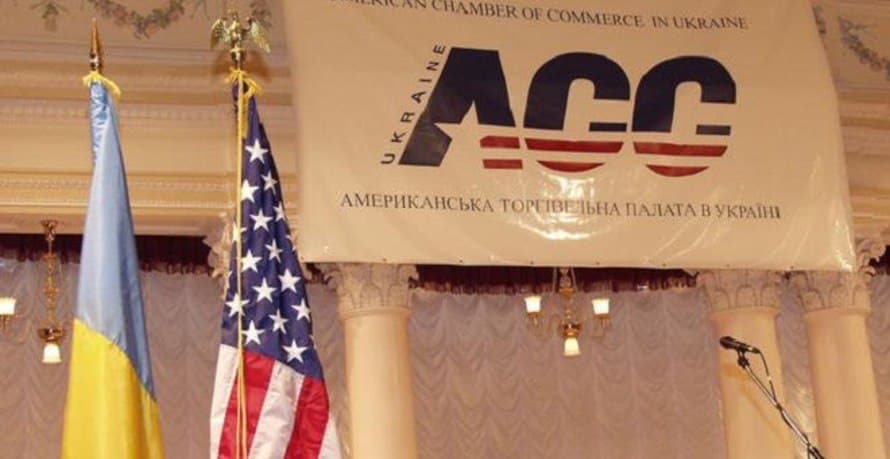 "AmCham Ukraine fundamentally supports the improvement of legislation on reforming state-owned enterprises, as well as on attracting investment in the privatization process, provided for in draft law №4572 on amendments to the law On the State property/" rel="dofollow">Property Fund and other legislative acts of Ukraine on assistance in attracting investment in the process of privatization and lease of state and municipal property," the ACC said in a statement.

The bill, developed by the State Property Fund together with people's deputies, is aimed at improving the efficiency of privatization and lease processes and is designed to simplify bureaucratic procedures and accelerate the implementation of the program, said the American chamber of commerce.

The economic effect from the adoption of the bill according to estimates will amount to $440 mln.

The privatization reform will also have a positive impact on the financial well-being of territorial communities. 10% of the funds from small privatizations will be used for the needs of local budgets at the place of registration of facilities.

The European Business Association also supports the changes proposed in the draft law №4572, which is due to be voted on by the Parliament on 15 July.

The draft law №4572 was developed by the State Property Fund, deputies and the National Council of Reforms. Its main purpose is to create simple and transparent rules for privatization.

According to the State Property Fund, since the beginning of the year 2020, there have been more than 2500 auctions, which added $111 mln to the state budget. This year, the planned proceeds from privatization amount to $445 mln. In many ways, this amount will be achieved due to the start of large privatization, the first object of which will be the United Mining and Chemical Company. The auction will be held on August 31 with a starting price of $137 mln. 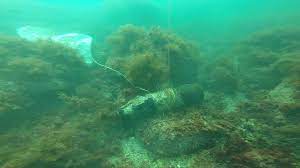 Awards for the Strenght of Zelenskyy and Ukraine

For 32 days of the war, the зresident of Ukraine received the title of the most influential person in Europe, a nomination for the Nobel prize and the Alexander Dubcek State prize from Slovakia