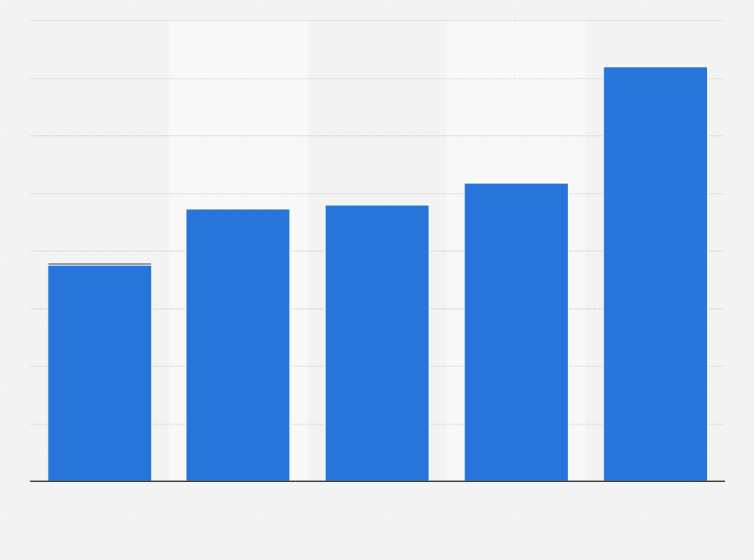 This became known thanks to the Facebook post of the head of the council of the National Bank of Ukraine Bohdan Danylyshyn: 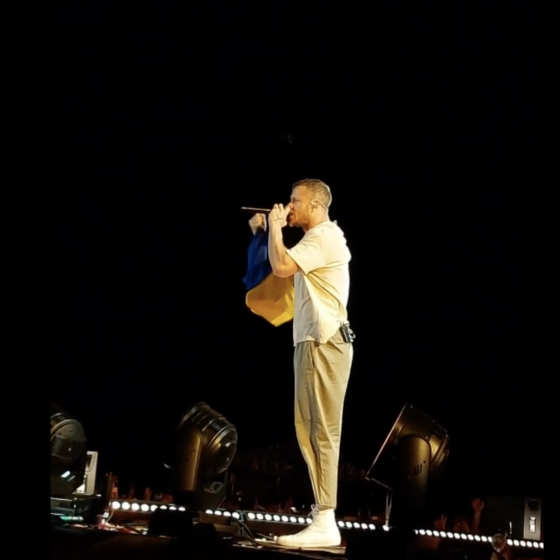 “Imagine Dragons” Performed a Concert with the Flag of Ukraine

During the concert in Prague, the band’s frontman took the flag from the audience and continued to sing with the flag in his hands 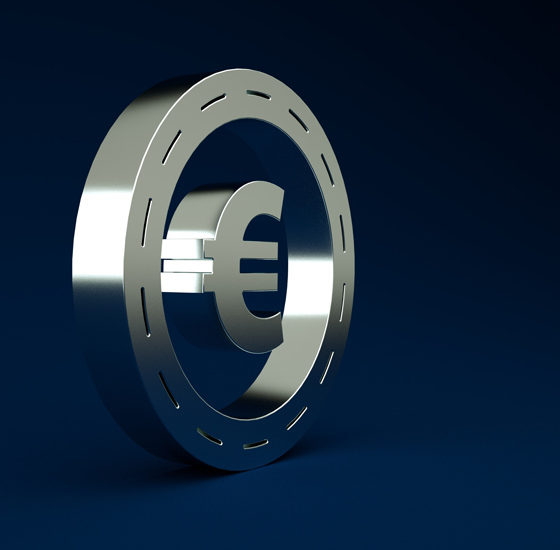 The European Central Bank is launching the digital euro, it will circulate in test mode for two years