Request a call
GTInvest»Blog»Bitcoin Profit by Country: What is the Place of Ukraine in the Ranking? 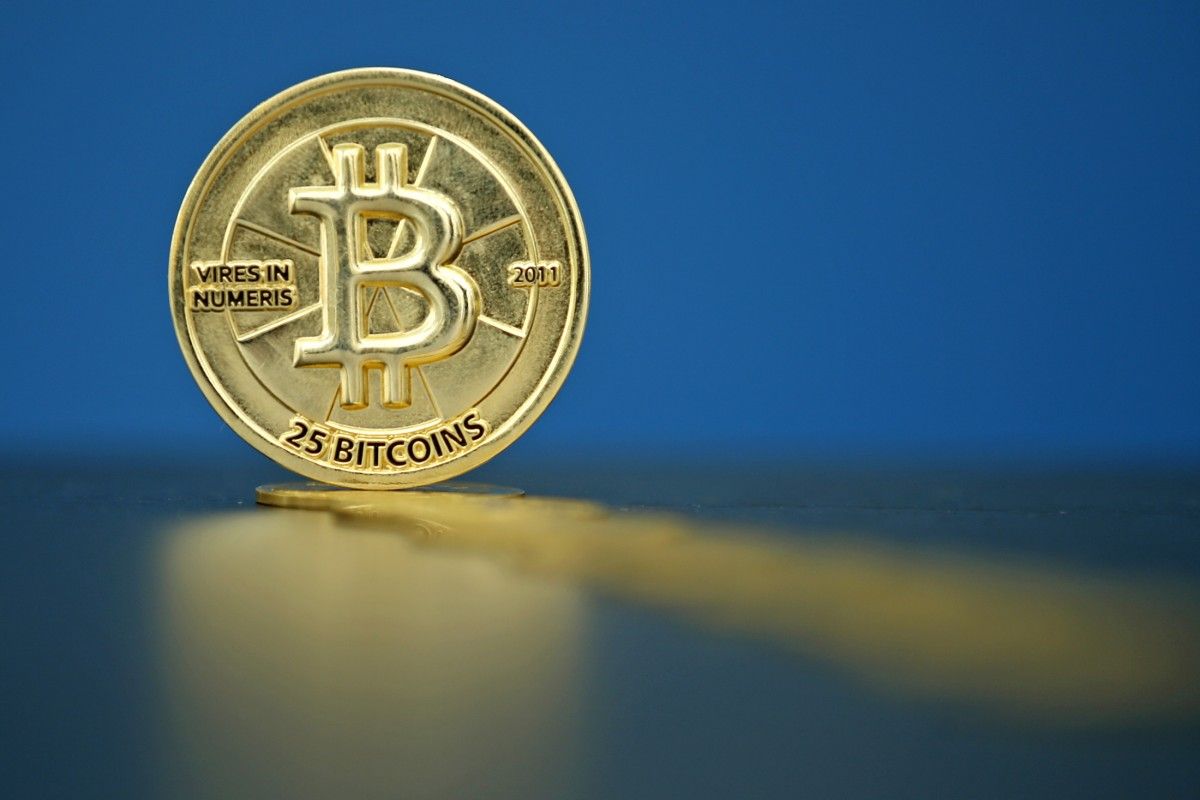 Ranking of the countries with the highest realized Bitcoin gains in 2020:

Thanks to the donations of the provincial analytical company Chainalysis, the Ukrainian investors earned about $ 400 million for the arrival of the bitcoin of the past rock. Heads of Ukrainian business activity, our country is in the tenth place in the list of Ukrainian crypto-companies. Previously, the Ukrainian parlament registered a law under No. 3637. The draft law transfers a comprehensive regulation of legal matters, so that there is a link with a large number of virtual assets in Ukraine, because of the rights and obligations of participants in the market of virtual assets, behind the state policy in the sphere. This gives a lot of opportunities to build a reliable business in Ukraine. Bitcoin has given investors in the emerging market of Ukraine access to a high-performing asset, the likes of which they may not have otherwise had access to.

US investors collectively made over $4 billion in realized Bitcoin profits in 2020. During this time frame, the US-oriented exchanges saw huge money inflows, which seem to have been accomplished towards the end of the year, accounting for the country's large profits.

China basically had the highest volume of raw cryptocurrency transactions, but today the US has overtaken this country.

In recent years, Vietnam has seen incredible economic extension over the past 20 years, dropping poverty from over 70% to less than 6% since 2002, ranking 53rd in GDP with $262 billion. However, Vietnam has a high level of adoption of cryptocurrency at the grassroots level.

The Czech Republic ranks 54th in terms of GDP with $251 billion but is ranked 18th in realized Bitcoin investment gains of $281 million.

India follows a completely different example: with over a billion people, it is the fifth-largest economy with a GDP of $2.9 trillion. Despite this, the country ranks 18th in terms of profit from investments in bitcoins — $241 million. The fact that the country ranks at the low 18th place for the return on investment in bitcoin ($241 million) can be described by the reality that the government of India has a dislike for cryptocurrency. Earlier India forbade all banks from doing business with cryptocurrencies, that is, they restricted the population in buying, storing, and extracting Cryptocurrency.

This study allows us to gain insight into the realized profits of bitcoin investors in each nation including Ukraine, earned in 2020. 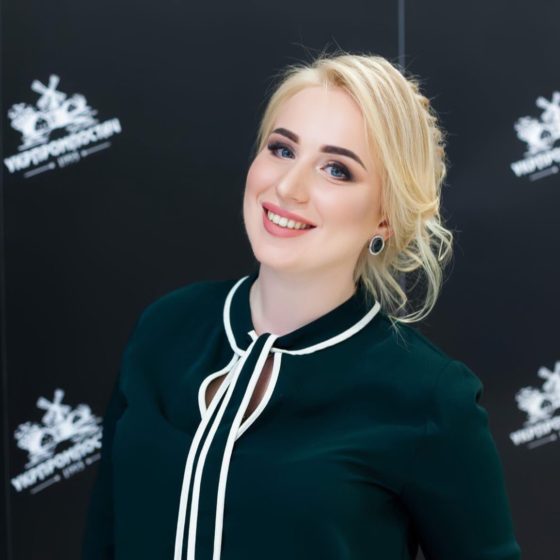 Any business starts with an idea. But no idea will work without financial miscalculations. 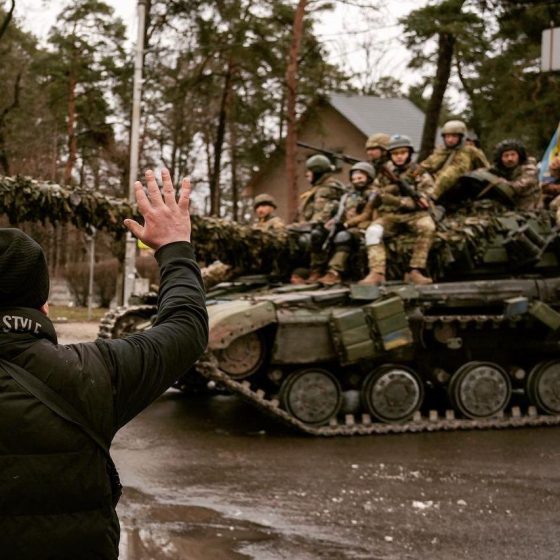 In Lithuania, the exercises are resumed, where Ukrainians learn to work with the new equipment provided by Europe for the Armed Forces of Ukraine