On July 13, the US secretary of state announced that 1.6 million citizens of Ukraine were forcibly carried out in a criminal and inhuman "filtering" procedure

Courtney Ostrian, deputy head of the US mission to the OSCE said that today there are 18 so-called filtration camps in the territory of occupied Ukraine. The stronghold of the occupying lawlessness and inhumanity, whose task is to identify and destroy citizens with a pro-Ukrainian position. Ukrainians are led through these camps for a long time and painfully before being forcibly deported to Russia.

"Russia must immediately halt its systematic "filtration" operations in Ukraine, which have reportedly disappeared, detained, or forcibly deported from their homes approximately up to 1.6 million innocent Ukrainians, including 260,000 children," Antony Blinken wrote on Twitter.

According to Courtney Ostrian, the structure of the filtration camps was registered in Russia even before the attack on Ukraine. Which once again proves the criminal intentions of the aggressor country. Ukrainians who managed to get into Ukraine after "filtering" spoke about torture, beatings and interrogations by the occupiers. Thousands of people as a result of "filtering" went missing.

Olha Povaliaieva
You will be interested
Development International affairs Science 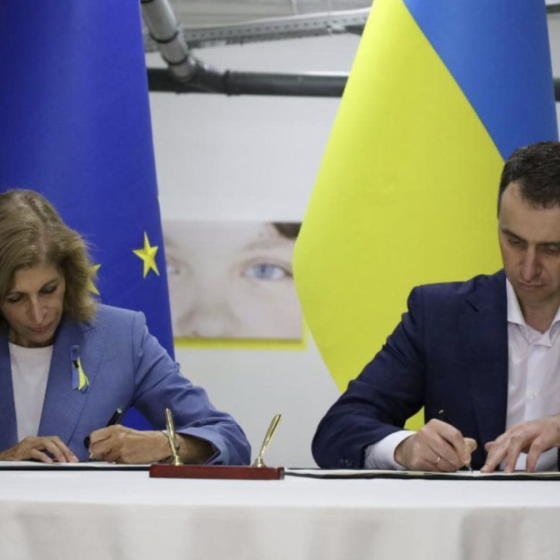 On July 15, Ukraine became a part of the EU program, which opens up access to funding for advanced healthcare methods and technologies in Ukraine 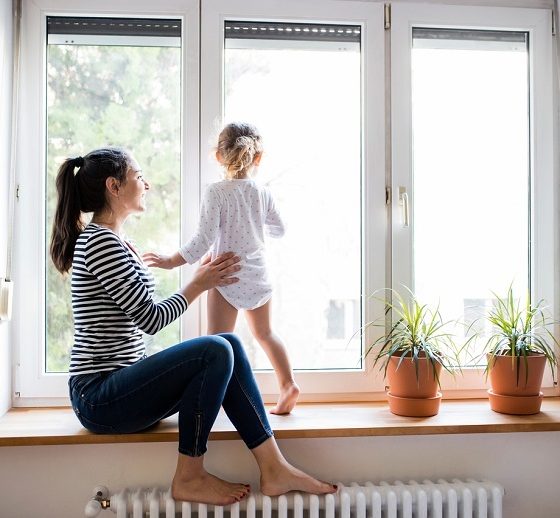