Foreign celebrities express support for Ukraine with the help of clothing

From February 24 people began to dress in blue and yellow clothes. They were both ordinary people, politicians, and celebrities. The most striking examples of the last month were:

The French designer took a pro-Ukrainian position from the beginning of a full-scale war between Russia against Ukraine. The public figure says he used to work in Ukraine, Belarus, and Russia. The war did not make him wonder who to support, as Frank Wilde understands the mentality and politics of all countries stretched out into conflict. Every day, the stylist posts photos from the elevator. These pictures are special, as the French designer, each time wears a thing associated with Ukraine.

Red carpet eclipsed by blue-yellow clothing at the film festival in Cannes. The star of the film Doctor Strange Tilda Swinton came in a blue shirt dress and a yellow clutch bag. The actress said her outfit was "about Ukraine".

Maria Chaplin is the founder of the prestigious World Bloggers Awards festival. She wore a yellow dress and a blue scarf. As it turned out, clothes for the celebrity were made by Ukrainian designer Svitlana Karavanska.

Squid Game actor Lee Jeong-Jae wore a white tuxedo. However, a blue and yellow ribbon hung on his jacket.

Romanian actresses Mara Bugarin and Mara Vikol chose solid-color dresses. However, one girl had a yellow dress. The second girl was dressed in a blue dress. Together they resembled the Ukrainian flag. 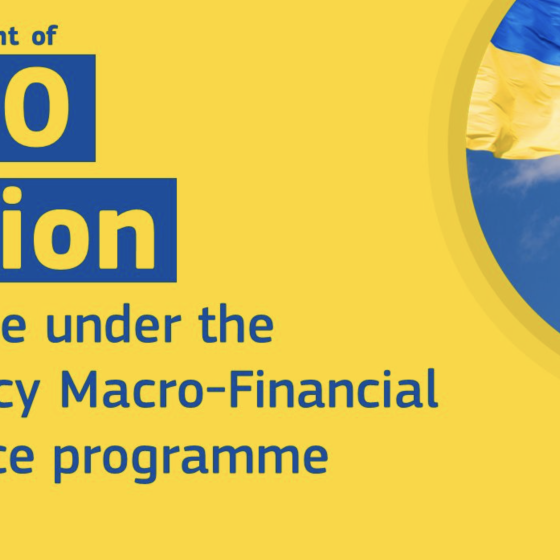 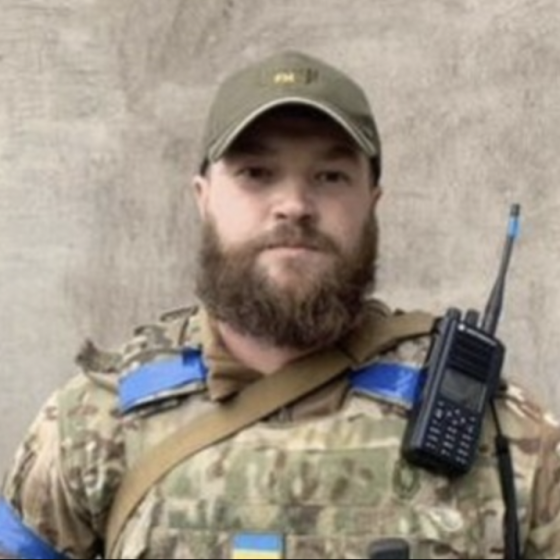 The appeal of the deputy commander of the “Azov” regiment, captain Sviatoslav Palamar, regarding the urge to evacuate the wounded soldiers