Boris Johnson’s Speech Before the Parliament of Ukraine

On the 3rd of May, the PM of Great Britain addressed the parliament of the state and the Ukrainian with a speech that we consider historic. Abstracts

Boris Johnson appealed to the Verkhovna Rada online. The speech is a step toward Zelenskyy, who made a speech to the British Parliament on March 8. During the speech, Johnson made a statement about the transfer of military equipment to Ukraine for 300 million pounds. The package will consist of:

The British prime minister's address to the Ukrainian deputies came against the backdrop of a new sign of London's support: on April 29, the British Embassy resumed its work in Kyiv.

“Russia has subjected your freedom to a barbaric attack. Putin continues his illegal campaign against Ukrainian soil. His soldiers no longer have an excuse for not knowing what they are doing. They are committing war crimes, their atrocities are on the rise. We are doing everything to ensure that they are held accountable.”

“In this moment of uncertainty, ongoing fear, and doubt, I want to convey one message to you: Ukraine will win! Ukraine will be free.”

“I knew the Kremlin was making a mistake [invading Ukraine]. I have walked the beautiful streets of your capital, I have seen enough of your freedom. And I told everyone I knew, everyone, who wanted to hear that Ukraine will defend itself and will be right in this. You proved that they [the leadership of the Russian Federation] were wrong. All military experts predicted that Ukraine would fall, and your villagers captured Russian tanks with their tractors. Your pensioners went out on the road and simply turned to the face of the enemy with non-parliamentary expressions. In the temporarily occupied areas, your people are rising day by day. And on the side of your warriors, brave lions — despite the constant advantage of 3: 1 in favor of the enemy - courage and devotion to their country.”

“You destroyed the myth of Putin's invincibility and wrote one of the most glorious pages in military history and in the history of your country. Putin's war machine stumbled and crashed on your patriotism. Your love for Ukraine stopped them. This is the finest hour of Ukraine, which will remain in the memory of future generations.”

“Your children and grandchildren will tell how Ukrainians taught the world that the brutal force of an aggressor means nothing against the moral strength of a people who have chosen freedom. They will tell that the Ukrainians, by their steadfastness and self-sacrifice, proved that guns and tanks cannot suppress a nation fighting for its independence. That is why I know and believe that Ukraine will win.”

“When you pulled the Russian army away from the walls of Kyiv, you not only accomplished the greatest feat of arms of the 21st century, you achieved even more. You have exposed Putin's historical recklessness, a gigantic mistake that only an autocrat can make. When a leader relies on fear, when he commits electoral fraud, when he jails his critics when he is surrounded by flattering dish-lickers, he makes a catastrophic mistake. […] You see the remains of burnt tanks and vehicles, which is proof of his greatest mistake, the invasion of Ukraine. And this is the best advertisement for democracy. We are democratic countries, we have free media, free elections, rule of law, and we have healthy, strong parliaments like the Verkhovna Rada.

“You proved the truth of the old saying: it's not the size of the dog in the fight — it's the size of the fight in the dog. I don’t know if there is such an idiom in the Ukrainian language, but I think you understand me.”

“Putin wanted to take over Kyiv, but when I arrived here, I saw the real owners of the country and the city. I am aware of the heavy price Ukrainians have already paid and are still paying for their heroism.”

“At least every fourth Ukrainian was forced to leave his home, 2 thirds of Ukrainian children became refugees. No one from the outside has the right to talk about how to resolve this conflict. Ukraine should raise its voice. There can be no concessions and compromises in the face of Vladimir Putin.”

“We are your friends, but we should be very modest about the events of 2014 – that’s when the invasion began, then Crimea was taken away, and then the battle for Donbas began. The truth is that we have been too slow to understand what happened in 2014. We did not understand this right away and were not able to impose sufficient sanctions on Vladimir Putin. We no longer have the right to repeat this mistake.”

“You are the masters of your future and no one has the right to impose their thoughts and ideas about the future of Ukraine on you. We in the UK will follow you. You will go forward, and we are your faithful friends - and we are proud of it. I am proud that our Ambassador Melinda Simmons is back to work in Kyiv.”

“The goal of our new £300m support package is to strengthen Ukraine so that no one else dares to encroach on it.”

“In Britain, Ukrainian flags are now everywhere. There are many reasons why the British are so fond of your country. This is a conflict in which there are no double morals, no "grey areas". You have rebelled against Putin's murderous aggression, you are defending your right to self-determination against Putin's insane revanchism. This is democracy against tyranny, this is freedom against oppression, this is right against lawlessness, good against evil. And that is why Ukraine must win and Ukraine will win. We will do everything we can and everything that is necessary to make Ukraine appear again as a sovereign and independent country. Glory to Ukraine!" 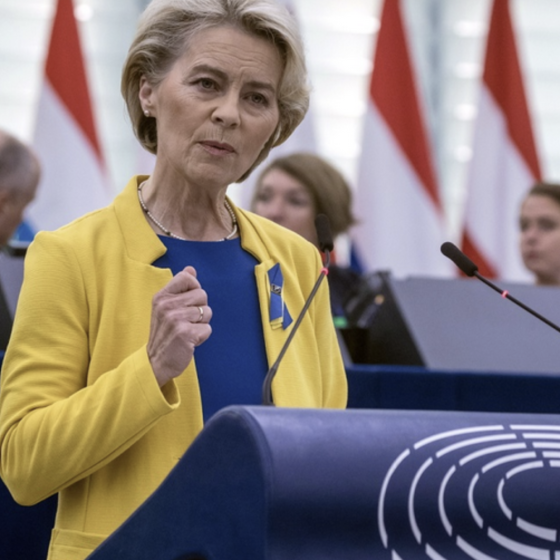 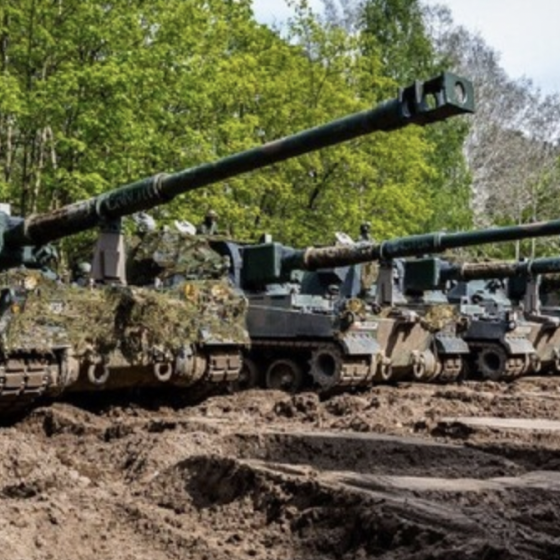