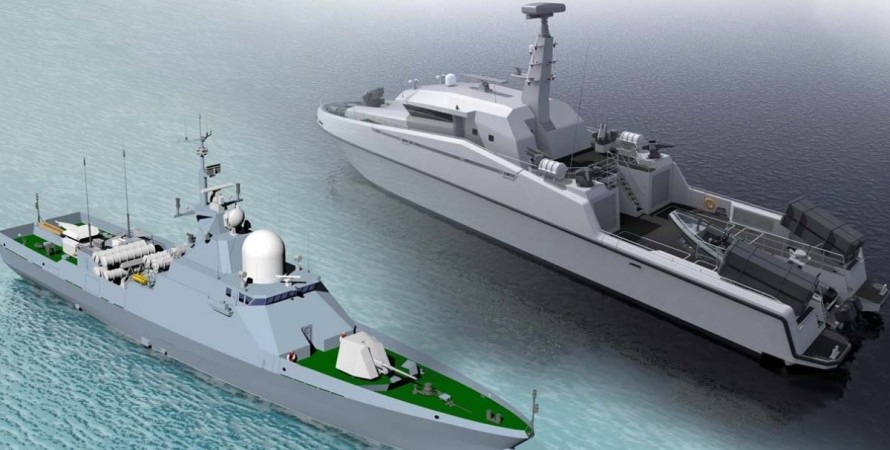 As “Defense Express” reports, on 22 May 2021 a delegation from Britain visited the Ukrainian production “Nibulon”, “Ocean”, “Pilot-design shipbuilding centre” and “Zorya-Machetprojekt”, “Ray” to study Ukraine’s technical potential and further joint production of the rocket ships.

The development of the first rocket ship has already started in the United Kingdom: the ships will be built on the basis of Ukrainian propulsion units with a capacity of 4000-7000 kW. The prototype will be the “Neptune” marine missile system developed at the “Ray” plant. Production of 8 rocket ships is planned: 4 on the territory of Ukraine and 4 in Great Britain. The first ship will appear in 2022, the rest by the end of 2024. 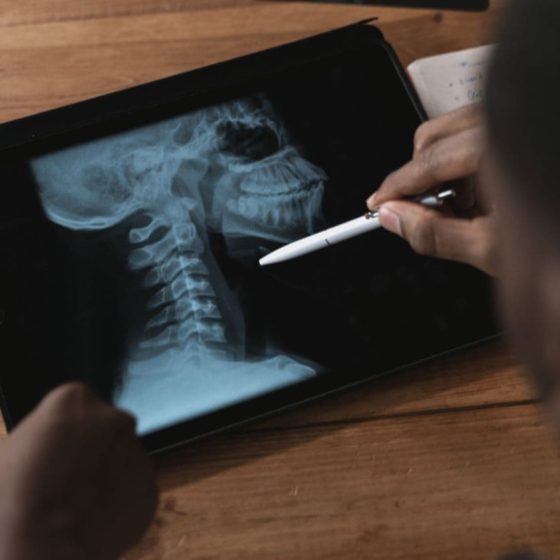 Innovative Medicine is Already in Ukraine 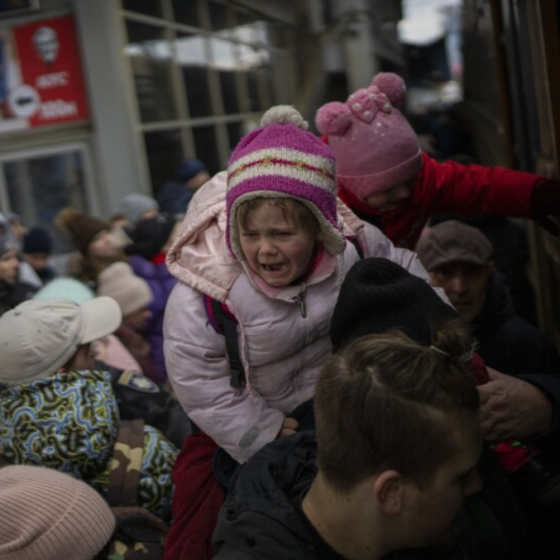 Russians Kidnap and Brought to Russia 2.389 Children From Luhansk and Donetsk