On July 6, the CDU/CSU announced the imminent adoption of a resolution that obliges the federal government to keep its word on handing over the promised weapons to Ukraine. In particular, we are talking about 200 Fuchs armored personnel carriers.

According to Spiegel, the resolution stresses that Russia's war against Ukraine has entered a "critical phase" and that a delay in the delivery of heavy weapons will have "serious strategic consequences." As arguments, the opposition bloc refers to the promises of the Traffic light coalition itself from April 2022, in which it undertook to transfer the necessary weapons to Ukraine.

"For the Ukrainian army, we are talking about an early delivery of reliable equipment that can be immediately used on the front line. Such equipment is in the stocks of the Bundeswehr and should be removed from the use of the Bundeswehr — Fuchs armored personnel carriers," the draft resolution.

German chancellor Olaf Scholz confirmed the intention of the state to arm Ukraine. Still, due to organizational delays and security problems, according to the government, it is not yet possible to talk about clear deadlines. 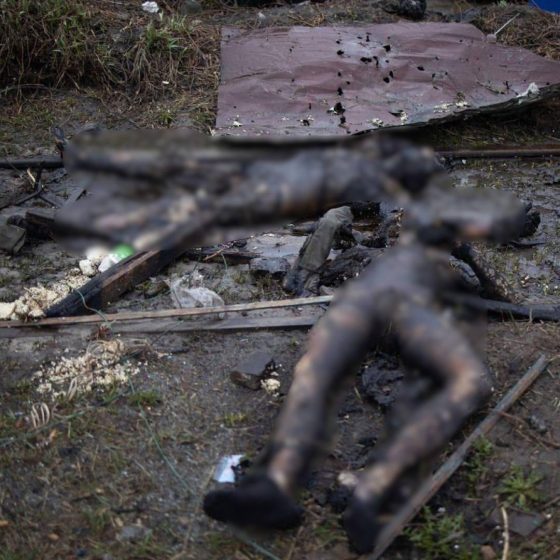 The Occupiers Robbed the “Guinness Book of Records”

Russian military tortured to death Ukrainian, included in the “Guinness Book of Records” 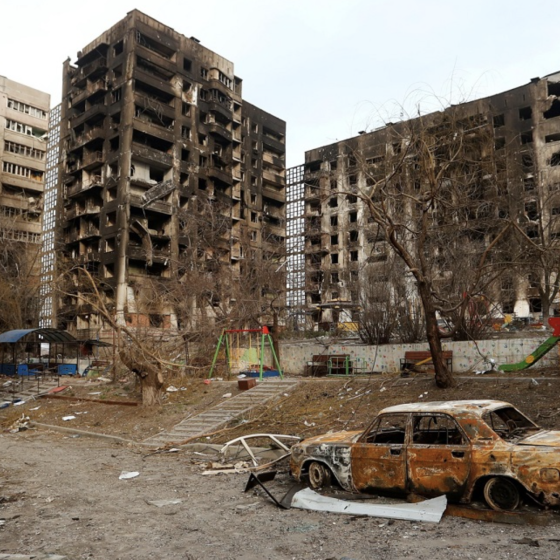