The shelling began in the morning. The enemy immediately began to shoot at the city from heavy artillery and GRADs. Residents spend the whole day in shelters. The shelling, if it stopped, was not for long.

Houses on several streets were damaged at once. Rescuers went to more than 30 calls about fires, which resulted in explosions of shells and rockets. Houses in the private sector were destroyed, apartments in high-rise buildings were on fire.

Kindergarten No. 72 was damaged due to enemy shelling. It is located on Belova street. It was in this microdistrict that Russian artillery aimed the most. There is a high school nearby. The kindergarten has practically turned into ruins. By the time of the shelling, there were no people in it, no one was injured.

Several boilers are not working. The fragments of the shells damaged the equipment. The regional hospital was left without heat. Here, because of the explosions, the windows also flew out. The second city hospital was also left without glass in the windowpanes. The enemy also fired at the local thermal power plant but missed. No previous damage.

Mayor Vladislav Atroshenko addressed the residents. Called the townspeople to defend the city. Locals prepare Molotov cocktails. Who could — took up arms — protect their native Chernihiv.
Residents are asked to check the roofs of high-rise buildings — to check if there are enemy marks there.

Our soldiers managed to knock out enemy tanks on the outskirts of Chernihiv and took several infidels prisoner.

In Velyka Doroha, Nezhinsky District, the Armed Forces of Ukraine destroyed about 15 armored vehicles and vehicles with an airstrike.

Our soldiers managed to destroy 20 pieces of equipment in the area of ​​Gorodnya, Chernihiv region. Infidels have heavy losses of personnel, many wounded. 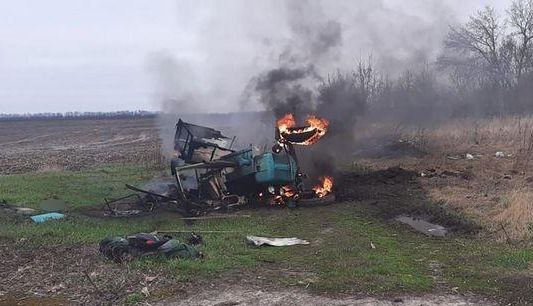 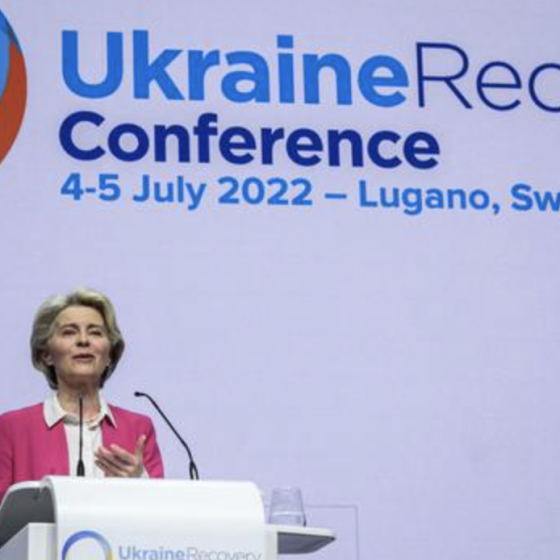