Request a call
GTInvest»Blog»Children’s Dreams of Space: What Will Happen in 2022

Children’s Dreams of Space: What Will Happen in 2022

In 1980, almost every inhabitant of the territory of Ukraine was interested in space. And if all the girls could only dream about stars and watch live broadcasts of rocket launches, the guys would aspire to become cosmonauts by inventing themed games, training the vestibule on swings, and other household items. Today, space activity in Ukraine is once again at its peak. However, in 2022, children’s dreams of space manifest themselves differently.

In central Ukraine, in the city of Dnipro, a 13-year-old guy came up with a system to clear space. Kyrylo Blahodarov suggested the idea of a spacecraft for the collection of inter-orbital debris four years ago. At the end of 2021, the schoolboy’s project was fully formed. An aircraft specializing in garbage collection must have a hand-manipulator. It will capture non-operational satellites and other cosmic parts that become debris because they cannot be removed from the sky. Also, the development of the service ship assumes the availability of all necessary tools and fuel for refueling, rapid repair of faulty artificial satellites and other aircraft.

At the same time, students of the 9th to 11th grades come up with large-scale designs. In October 2021, students from all over Ukraine had the opportunity to approach outer space. An out-of-school educational institution attracting children to research, development, and inventive work, the Small academy of sciences of Ukraine, initiated Ukrainian participation in the American student experiment program SSEP. As a result of the signing of the collaboration agreement, Ukrainian schoolchildren had the opportunity to see the launch of the Falcon 9 rocket and to participate in international scientific conferences. Speaking of, wanted over two dozen kids from all over the country wanted to join the program.

Thus, one can safely conclude that modern Ukrainian children dream of space and get closer to it every day with the help of science. 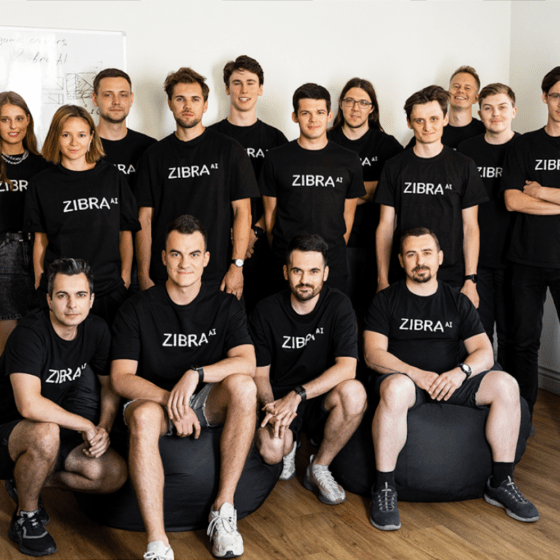 “ZibraAI” creates and develops technology for game developers that allows them to work more efficiently with 3D using machine learning and artificial intelligence. 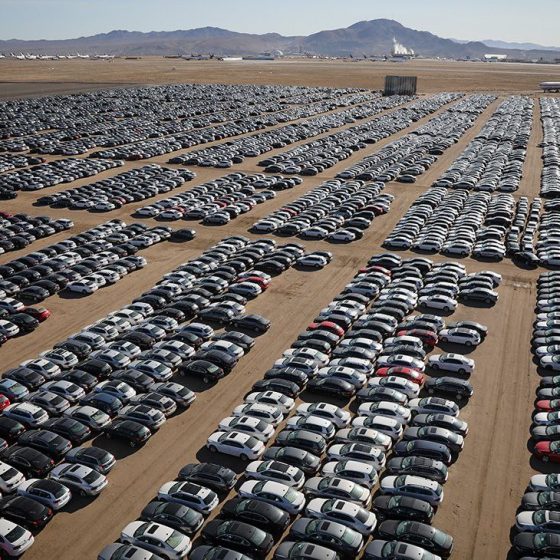 Lifting of Customs Bans on Cars in Ukraine