What to expect from Nancy Pelosi's visit to Taiwan

The situation between Taiwan and China is heating up. It became known that the speaker of the House of Representatives, Nancy Pelosi, will still pay a visit to Taiwan. The Taiwanese TV channel Sanli reported that the speaker booked 48 hotel rooms at the Grand Hyatt in Taipei. Probably, against the background of this news, the tension in the 2 states increased.

Taiwan has 2 modes of combat readiness: 1 — a basic level of preparedness in peacetime and 2 — enhanced for wartime. Taiwan's Ministry of defence has put war alert level 2 in place this morning until August 4. According to Taiwanese media, 8 units of Mirage-2000 fighter jets of the Taiwan air force have gone to an air base in the South China sea.

In the same sea and on the same day, China began military exercises. Training started at midnight today and will continue until August 6. The entry of foreign ships according to the coordinates of the China maritime command is prohibited. Numerous videos of the movement of military equipment to the province of Fujian, 150 km from Taiwan, have circulated on social networks. 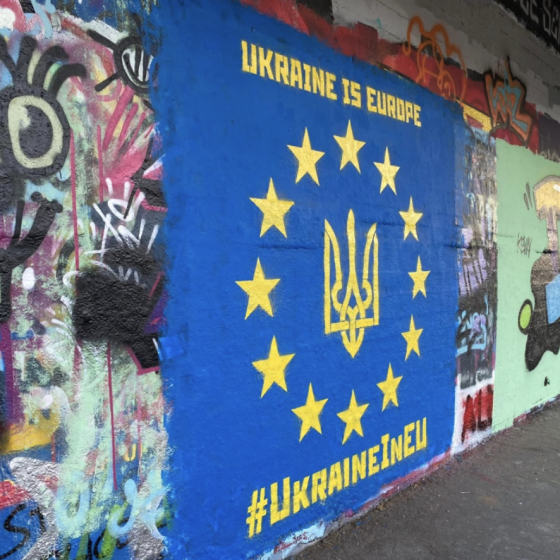 EU-Ukraine Graffiti Was Created in Vienna

In honor of Ukraine’s candidate status for accession to the European Union, the coat of arms of Ukraine surrounded by European stars was painted blue on the Danube canal 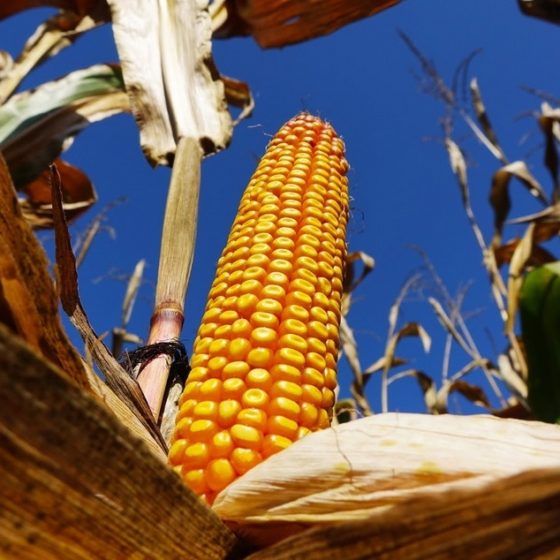 The Prospering Future of Agricultural Crops: In Ukraine Сorn Production in 2021/22 will Reach its Maximum Level

As predicted by American analysts, the next year will be a record one in the context of Ukrainian corn production.