Request a call
GTInvest»Blog»China No More Investing in Russia

The Center for green finance and development of Fudan university in Shanghai reports that since the beginning of the war, China has gradually reduced investment in Russian projects under Xi Jinping's Belt and Road Initiative. China did not conclude agreements with Russian projects, and today investments in this area are zero. Russia was the biggest beneficiary of the BRI, and in 2021 the amount of deals between the parties was almost $2 billion.

According to the Financial Times, the decision to end cooperation within the framework of the BRI is evidence of China's reluctance to fall under the sanctions that have fallen on Russian domes. However, this move may be temporary, as evidenced by the increase in Chinese imports of Russian oil and gas.

Saudi Arabia has now become the biggest beneficiary of the BRI. According to Fudan university, the amount of transactions between the parties during the "no Russia" period amounted to $5.5 billion. 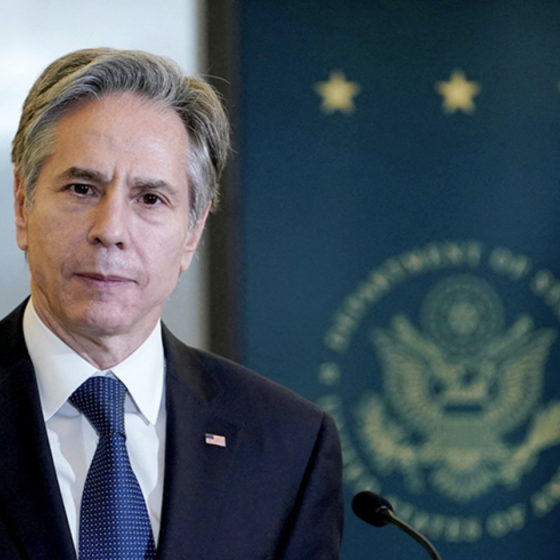