Putin took the Judgment Day clock into his own hands. But won’t he carry it to his grave if he carries that arrow at midnight?

Vladimir Putin likes to operate with words connected to radiation, tactical, and global nuclear weapons. His rhetoric is directed toward both Ukraine and the West. This has been the case for almost 8 months. But suddenly, the usual scenario of nuclear blackmail was interrupted by a new side. Chinese media and government warned Putin that weapons of mass destruction would not be on his side.

A leading Chinese newspaper published an article in which it cited scientific evidence that the bunker would not save Putin. According to the article, radiation can affect up to 2 km of the ground in depth. At the same time, retired Russian federal security service colonel Henadii Hudkov said that the depth of bunkers in the country is no more than 350 m deep. He mentioned that the Chinese leader Xi Jinping had already repeatedly told the Russian dictator about the dangers of playing with nuclear weapons. 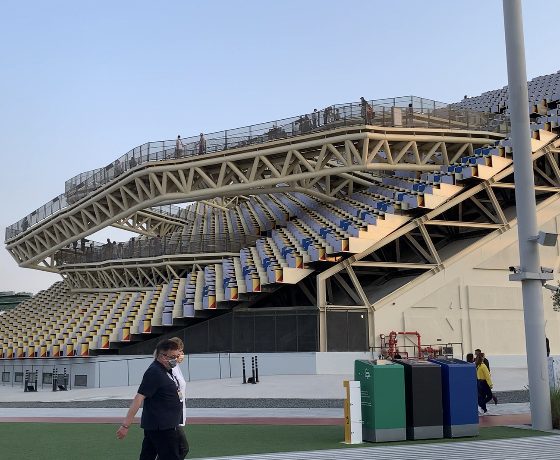 South Korea’s Participation in the Recovery of the Kyiv Region 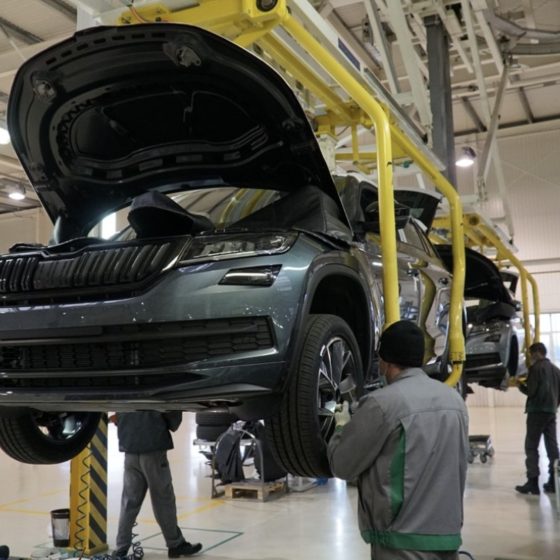 On June 10, the “Skoda” and 2 more Ukrainian plants announced the re-launch of production facilities