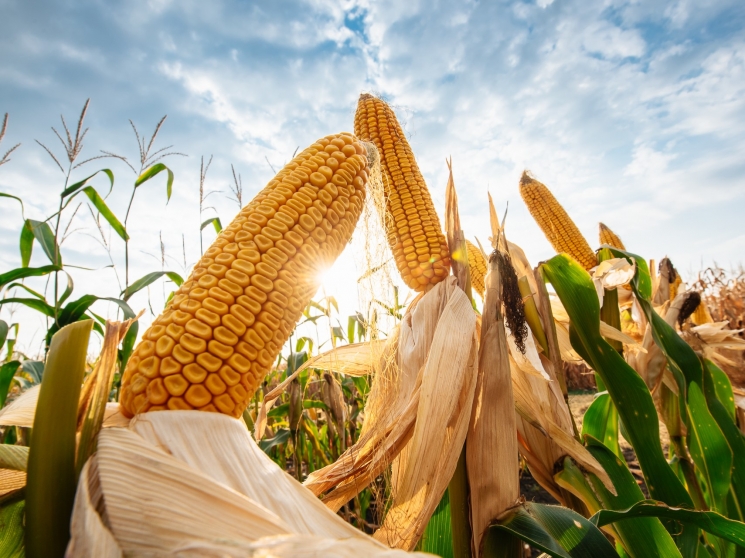 President of the Ukrainian agrarian confederation Leonid Kozachenko said that the plant will become the third in the world in terms of capacity because it will process 1 million tons of grain per year and produce 19 products from corn.

In general, they want to increase grain storage volumes in the country by 10 million tons. Construction of an internal elevator will require $ 150-200 per ton of production, and for the construction of a port terminal — $ 250-300 per ton.

“This is a long-term investment. The payback period for the elevator is 7-10 years. Where to get such funds is the number one question,” added Leonid Kozachenko.

During the Grain storage forum elevator (только первая буква заглавная) 2021 Leonid Kozachenko said: “Every week I have at least two meetings with representatives of China and the Middle East. Chinese investors want to build the world's third-largest corn processing plant. The only obstacle is the provision of electricity, perhaps a power plant will be built".

Earlier, the president of the Ukrainian agrarian confederation said that gross agricultural production could be tripled with an investment of $ 75 billion. 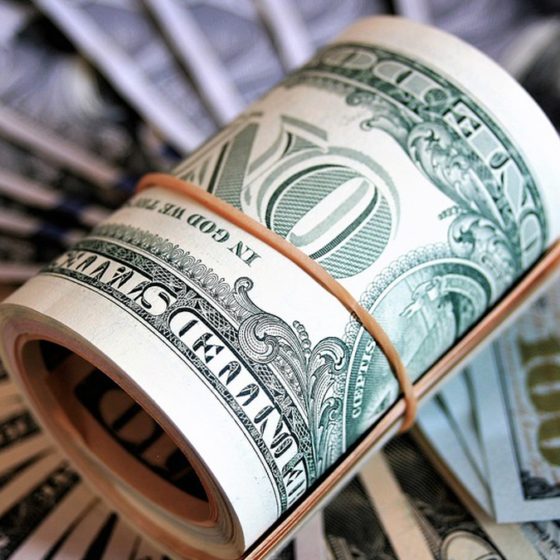 Reserves of the NBU of Ukraine in November 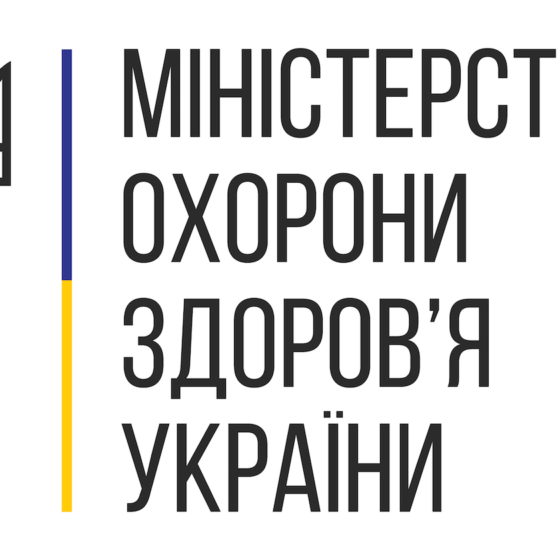 From October 1, within the framework of the state program “Affordable medicines”, citizens with mental disorders will be able to receive drugs at the expense of the budget