The coordinators of the project Demium in Ukraine will hold a six-month contest AllStartup Weekend. All interested parties will be able to participate. The Spanish organizers do not limit the list of candidates. IT representatives, mathematicians, engineers, journalists, managers, and even people without a profession can apply. After applying, everyone will be interviewed by representatives of the project. The best interviewers will enter the project AllStartup Weekend.

The contest is held in more than 200 countries. But before, the project was aimed at searching for a team to implement an idea or a project. It only took 52 hours. A larger version will be held in Ukraine.

Ukrainian contestants of the project next stage will have to unite in groups and develop startups within six months. During the contest, it's also vital to develop a business model to attract investment.

After six months of training and work on startups, the competition winners will be selected. The best startup will be given €100.000 for realization. Until January 28, 2022, all applicants are accepted.

Organizers of AllStartup Weekend noted that during 52 hours' intensity, Ukrainians had shown themselves as talented and progressive people.

"Ukrainians who passed the program have already created more than 40 projects. Of these, six got funds totaling about one million euros," said the competition representatives.

Among the mentioned Ukrainian startups: 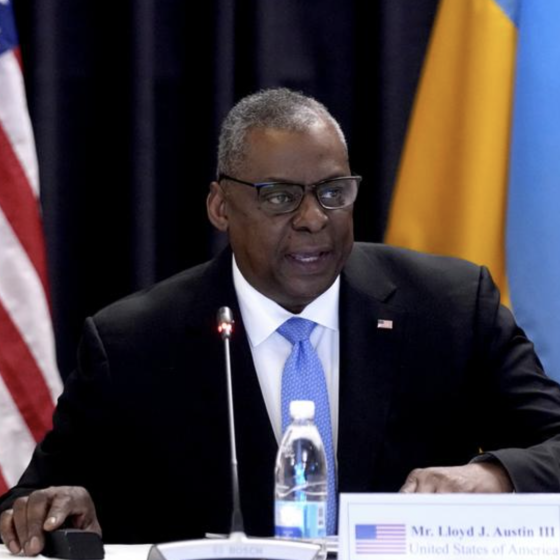 4 More HIMARS for Ukraine From the USA 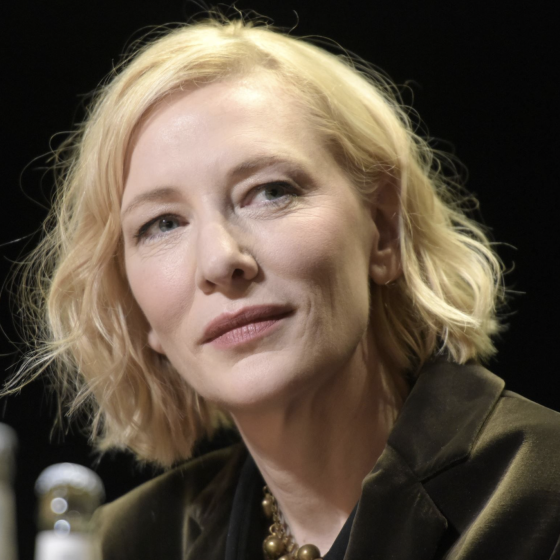 Cate Blanchett Produced a Film About the War Against Ukraine