Commemoration of Babyn Yar and the Holocaust

On October 6, German president Frank-Walter Steinmeier flew to Kyiv to commemorate those killed in Babyn Yar. About the participation of Steinmeier in the 80th anniversary of the tragedy, the Embassy of Germany in Ukraine.

“German Federal president Frank-Walter Steinmeier has arrived in Kyiv! Today he will visit Koryukivka to honor the memory of the victims of the 1943 tragedy. Further meetings with the president of Ukraine Volodymyr Zelenskyy and the president of Israel Yitzhak Herzog are planned, as well as a visit to Babyn Yar,” the embassy's Twitter reported.

Israeli president Yitzhak Herzog also arrived in Kyiv recently. He announced on Twitter that he had attended the opening ceremony of the Holocaust Remembrance Center in the Ukrainian capital.

We remind you that the official events to commemorate the victims of Babyn Yar began on September 29 and will last until October 6. 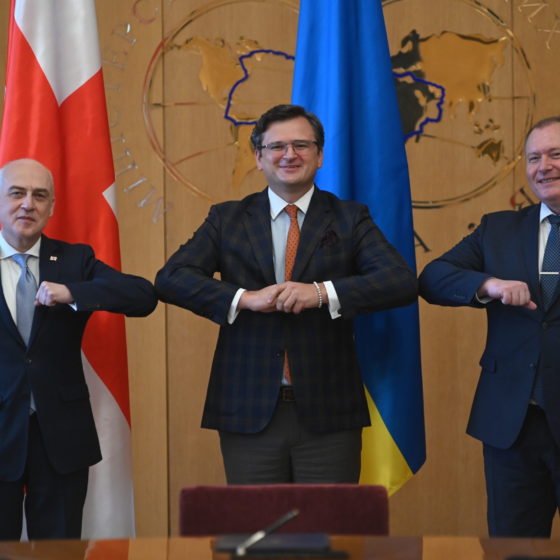 Foreign Ministers of Ukraine, Georgia and Moldova have signed a trilateral memorandum on the beginning of enhanced cooperation on European integration “Associated Trio” 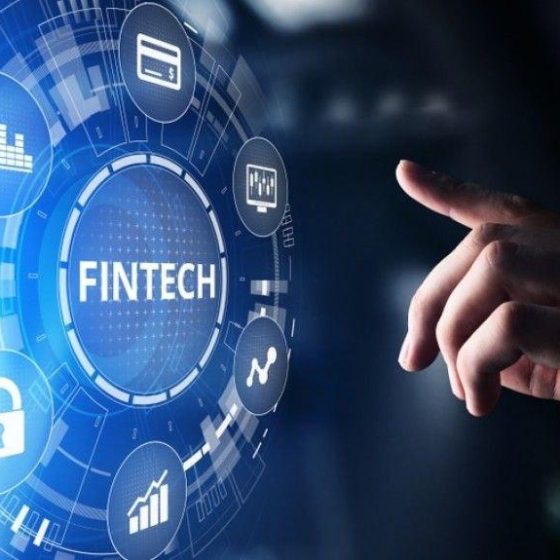