Completion of Tests of the Centralized Spent Fuel Storage Facility

CSFSF Energoatom and Holtec are completing cold tests. Loading of real fuel is planned for the beginning of 2022

"Currently, the last runs are underway to reload the models of fuel from the NPP units to the CSFSF. By the end of the year, the cold tests will be completed, and at the beginning of next year, we will start shipping fuel. It will leave the Rivne NPP," Kotyn said.

He confirmed that the company has not yet received a license from the State nuclear regulatory inspectorate of Ukraine to operate a nuclear power plant, but expects it "if not at the end of this year, then in January-February next year.

"As long as the first fuel is shipped, the license will be obtained. In my opinion, there are uncritical remarks," Kotyn.

In late August was announced the company's plans to begin exporting the first containers from nuclear power plants to CSFSF ​​by the end of this year, talking about the expectation to obtain a license for SNRIU in the near future. At the same time, he stressed that the approved schedules of fuel export provide for "a certain margin of safety at the NPPs themselves" in case of need to delay the export.

Construction of the CSFP began in November 2017. The storage facility will allow Energoatom to significantly reduce the costs associated with the treatment of spent fuel, which until 2021 was exported for temporary storage in Russia. It's about $200 mln.

Olha Povaliaieva
You will be interested
Innovations International integration Technologies 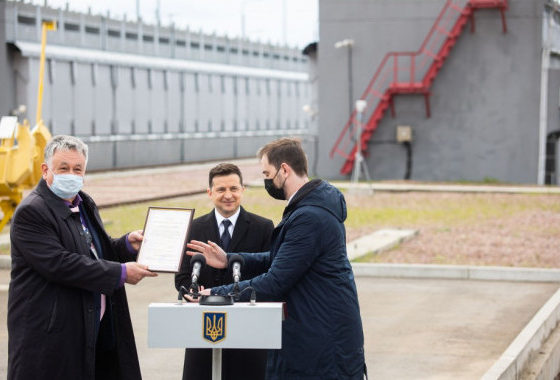 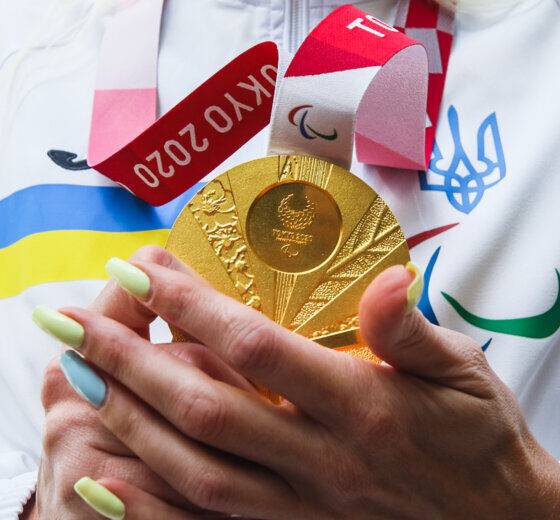 Ukrainian athletes won a total of 98 medals at the 2020 Paralympic Games in Tokyo, including 24 gold medals, finishing sixth in the gold medal and fifth in the overall medal standings